The Israeli man who dismantled marijuana to pieces

The revealing of the active ingredient in cannabis brought therefore to the finding of a novel system, and here lays the greatness of the scientific discovery. 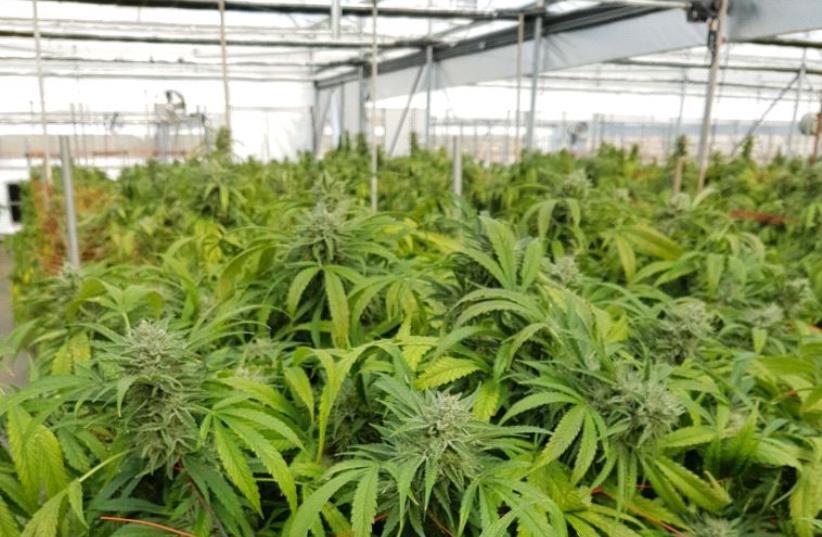