Till 120: How to age gracefully in good health

People from their 50s to 90s flocked to free lectures in a Jerusalem hospital on treating and preventing disease in old age. 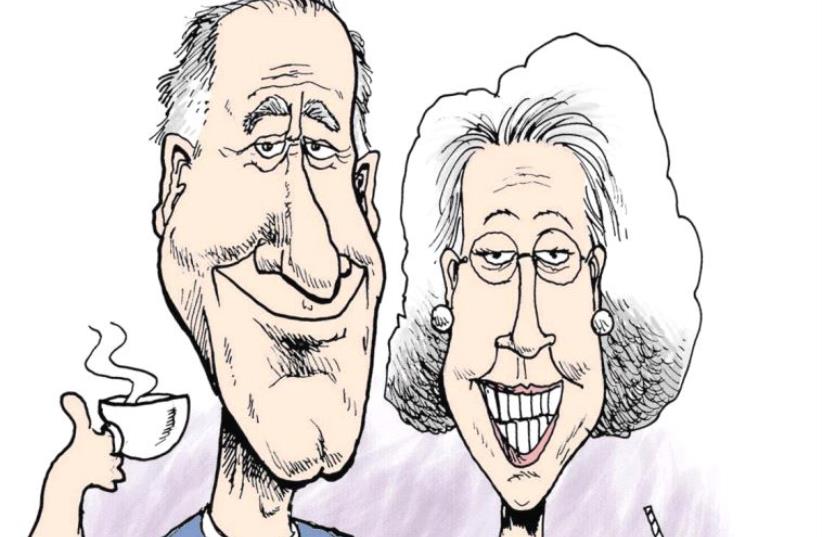