Weizmann team: Not feeling well is evolution’s way of telling you to stay home

Some of the most extreme “sickness behavior” is found in social insects as bees, which typically abandon the hive to die elsewhere when they are sick. 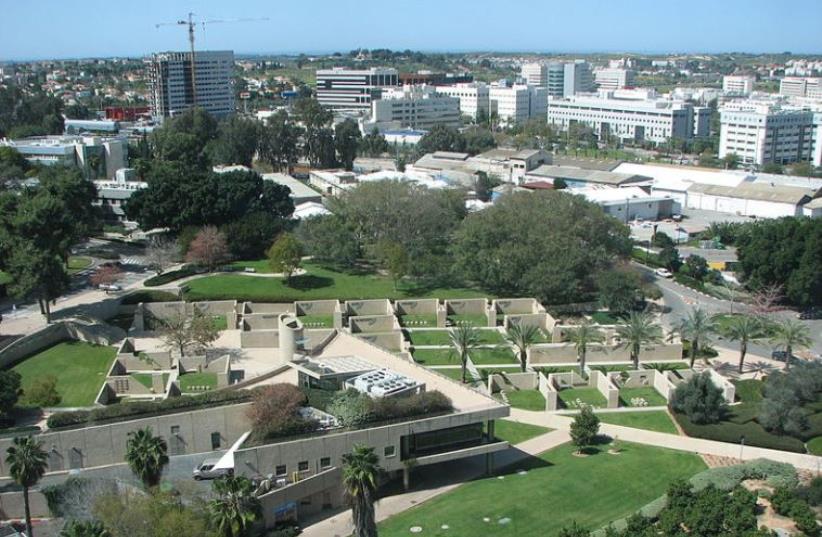 Weizmann Institute of Science
(photo credit: MICHAEL JACOBSON/WIKIMEDIA COMMONS)
Advertisement
Feeling sick is an evolutionary adaptation that makes your body tell you to stay home in bed, but many people don’t pay attention, Weizmann Institute of Science researchers suggested in a recent issue of PLoS Public Library of Science Biology.Prof. Guy Shakhar of the Rehovot institute’s immunology department and Dr. Keren Shakhar of the psychology department of the College of Management suggest that ”selfish genes” are behind the aches and fever, stuffed nose and headache felt when you have a viral illness.“We tend to take it for granted that infection is what causes the symptoms of illness, assuming that the microbial invasion directly impinges on our well-being,” they wrote.But in fact, “many of our body’s systems are involved in being sick: the immune system and endocrine systems, as well as our nervous system. Moreover, the behavior we associate with sickness is not limited to humans. Anyone who has a pet knows that animals act differently when they are ill.”Some of the most extreme “sickness behavior” is found in such social insects as bees, which typically abandon the hive to die elsewhere when they are sick.In other words, such behavior seems to have been preserved over millennia of evolution, they maintained.The symptoms that accompany illness appear to negatively affect one’s chance of survival and reproduction. So why would this phenomenon persist? Symptoms, say the scientists, are not an adaptation that works on the level of the individual. Instead, they suggest, evolution is functioning on the level of the “selfish gene.” Even though the individual organism may not survive the illness, isolating itself from its social environment will reduce the overall rate of infection in the group.“From the point of view of the individual, this behavior may seem overly altruistic,” said Shakhar, “but from the perspective of the gene, its odds of being passed down are improved.”In the paper, the scientists go through a list of common symptoms, and each seems to support the hypothesis. Appetite loss, for example, hinders the disease from spreading by communal food or water resources. Fatigue and weakness can reduce the mobility of the infected individual, reducing the radius of possible infection.Along with the symptoms, the sick individual can become depressed and lose interest in social and sexual contact, again limiting opportunities to transmit pathogens. Lapses in personal grooming and changes in body language say: “I’m sick! Don’t come near!” “We know that isolation is the most efficient way to stop a transmissible disease from spreading,” added Shakhar.“The problem is that today, for example, with flu, many do not realize how deadly it can be. So they go against their natural instincts, take a pill to reduce pain and fever and go to work, where the chance of infecting others is much higher.”The scientists have proposed several ways of testing this hypothesis, but they also hope its message sinks in: When you feel sick, it’s a sign you need to stay home. Millions of years of evolution are not wrong.
Sign up for the Health & Wellness newsletter >>