IKEA looking to the startup nation for some innovative inspiration. 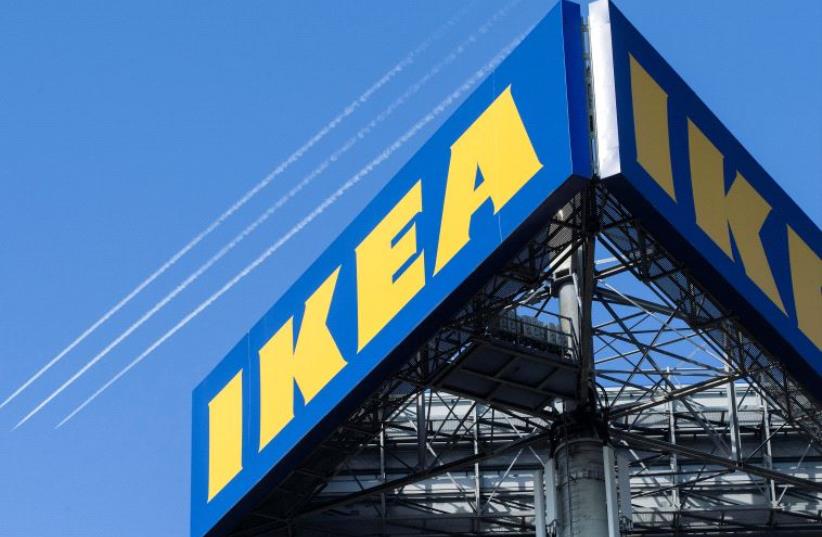 IKEA
(photo credit: REUTERS)
Advertisement
IKEA executives will be heading to Tel Aviv this week to seek out promising Israeli innovators to take part in the company’s inaugural start-up accelerator.In a global quest to find new solutions to the challenges in people’s everyday life, the Swedish ready-to-assemble furniture giant is opening up its first start-up program – IKEA Bootcamp – together with the global entrepreneurship cooperative Rainmaking. As part of that mission, the boot camp’s leaders are traveling to eight cities around the world over the next few weeks to recruit 10 promising start-ups to come to IKEA’s hometown on September 18.The program is looking for start-ups that can collaborate with IKEA to help solve “big problems” and create better, more affordable lives for the global population, as well as make a positive impact on the planet, according to the partners.IKEA Bootcamp is inviting relevant Israeli innovators to apply on the program’s website to attend the Thursday evening Head Start event, which will be held at branch of WeWork offices.“We are really excited to be coming to Tel Aviv with IKEA Bootcamp,” said Karin Blomqvist, COO of IKEA Bootcamp. “The start-up scene in Tel Aviv is amazing and known as one of the most important ones in the world. We hope to get applications from a lot of the cool start-ups from the area as we want to meet the best startups out there.”In addition to hosting Thursday’s event in Tel Aviv, IKEA and Rainmaking are holding Head Start sessions in Copenhagen, London, Paris, Barcelona, Stockholm, New York and Berlin.At each event, 10 start-ups are being selected to pitch their ideas to and meet with the IKEA Bootcamp team, the partners said. Interested entrepreneurs can also meet the team at four European technology conferences this summer, or schedule online Skype meet-ups.Ultimately, IKEA Bootcamp will be selecting 10 start-ups to attend the September program in Älmhult, Sweden, where they will receive a grant of €20,000 to develop their product, as well as free housing for the duration of their program, according to the partners.The selected start-ups will sit in a co-working space in the IKEA Range & Supply Democratic Design Center, working together with IKEA and Rainmaking, the firms said. There, they will have access to a prototype shop, test labs and knowledge from on-site engineers, creative leaders and value chain experts.Each start-up will also receive mentorship from a senior global IKEA business leader and from Rainmaking’s global network of serial entrepreneurs. While IKEA may end up becoming a customer of the start-ups, licensing their technology or even investing in them, the furniture giant stressed that it will not be taking any equity in the companies in exchange for participation.“We believe that the IKEA scale and impact merged with our network and experience from building start-ups and innovation programs will provide a great environment for the start-ups,” said Alex Farcet, partner at Rainmaking.“The program will help them speed up their development and create innovative products and services that truly have a positive effect on people’s lives.”