Amit Lang was appointed to his post by Naftali Bennett in 2013. 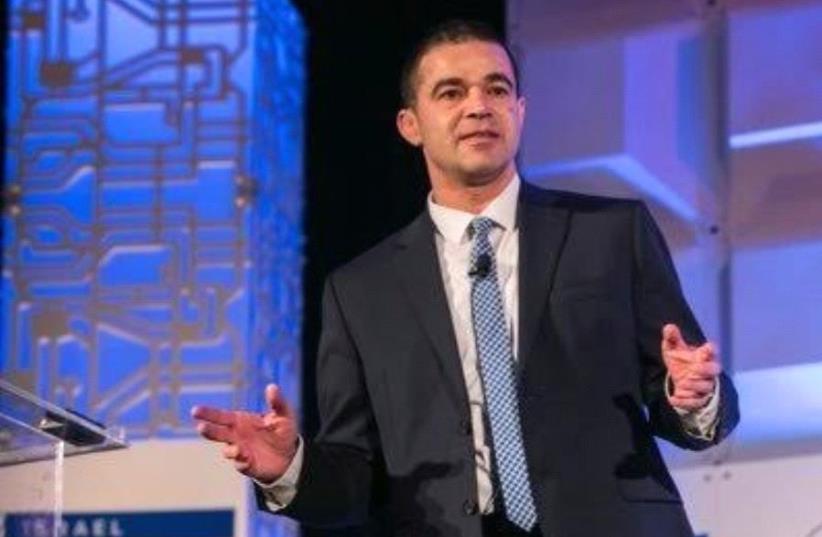 Amit Lang
(photo credit: TWITTER)
Advertisement
After four years and dozens of economic reforms, Amit Lang announced on Sunday that he is stepping down as director-general of the Ministry of Economy.Minister of Economy Eli Cohen thanked Lang, who was appointed to his post by Naftali Bennett in 2013. Cohen thanked Lang – who served under five ministers - for his service and significant contribution in leading a long series of economic reforms in recent years, aimed at reducing the cost of living in Israel and increasing foreign investments..Upon assuming his position, Lang was appointed by Bennett and then-finance minister Yair Lapid to head a committee tasked with increasing competitiveness and removing barriers to imports. The recommendations have since been approved by the government, including: benefits for importers that would enable to them to diversify products and prices, while forcing importers and manufacturers to be more competitive.Lang has also led, together with the chief scientist at the Ministry of Economy and Industry as well as Education Minister Bennett and Interior Minister Aryeh Deri, the establishment of the Israel Innovation Authority in January 2016, which is the central government body supporting innovation in Israeli industry.In addition, Lang has led a range of reforms in the field of standardization; promoting competition in the meat and cheese markets; advancing innovation and competitiveness in Israeli industry; expanding Israel’s foreign trade in new markets, particularly in the Far East; and promoting foreign investments in Israel – first and foremost by expanding the activity of Intel in Israel.“Lang’s extensive term as director-general of the ministry, the many fields in which he has been active and promoted, his thoroughness, professionalism and humility, side by side with his enormous success, all testify to the dedication he has shown towards all elements of the Israeli economy: to industrialists, consumers, companies, manufacturers, exporters and to the workers themselves,” Cohen said.