The new document will be brought to the cabinet for ministerial approval on Sunday. 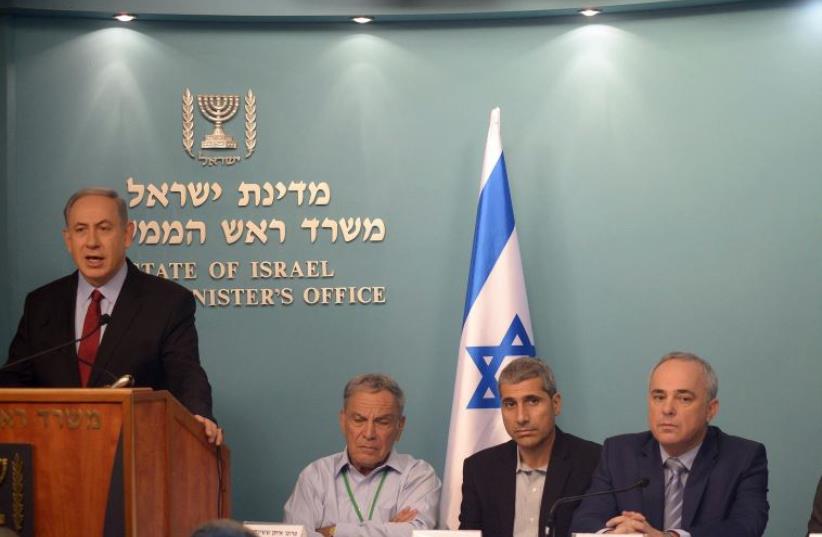