About 54 new dunams were successfully marketed for industry, employment and trade, on the western outskirts of the city of Beit Shemesh. 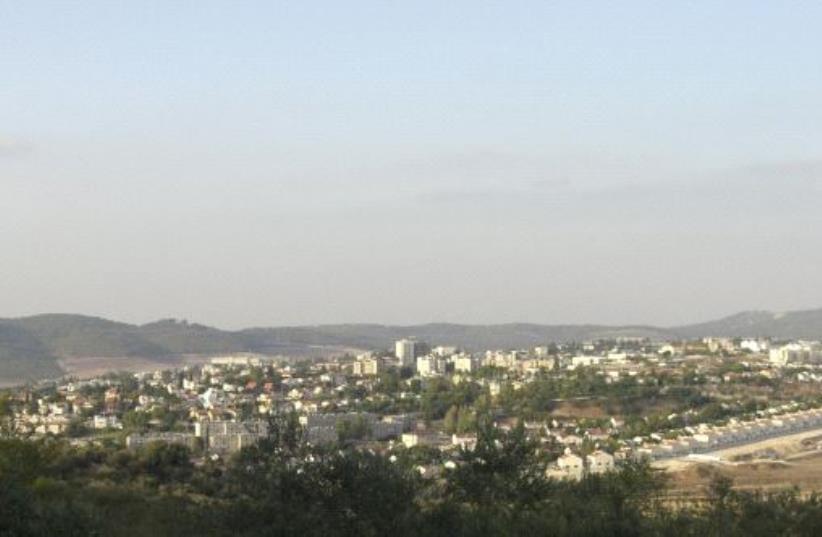 54 new dunams were marketed in the new industrial area of Beit Shemesh at the average price of 3.7 million NIS per dunam.

The results of a real estate tender issued by the Israel Land Authority was concluded, in which about 54 new dunams were successfully marketed for industry, employment and trade, on the western outskirts of the city of Beit Shemesh.

As part of the tender, 16 plots were marketed, of which 6 plots were intended for employment and offices, 15 plots for industry and one plot for commerce. The average winning price is about 3.7 million NIS per dunam, and each of the plots had between 4 and 15 different bidders.

The plots that were marketed are one part of a new industrial area that will be developed in the coming years by the municipal economic company, following the extensive development of the industrial areas carried out in recent years in the city of Beit Shemesh.

“The successful marketing and the tremendous response to each plot is a grand expression of confidence in the city's economic development,” said Dr. Aliza Bloch, Mayor of Beit Shemesh. “The entry of huge companies leading in industry and commerce is a powerful economic locomotive of the city. I want to congratulate all the winners. Beit Shemesh Municipality will do everything possible to continue promoting economic activity in the city."