PayMe plans to revolutionize the European market and is also expanding into the global arena, providing financial services to more than 70,000 businesses worldwide.

Israeli start-up enabler PayMe is breaking into the European market, aiming to give its services to European platforms, marketplaces and organizations that serve small businesses, allowing them to integrate financial products such as credit clearing, alternative means of payment, financing, fraud protection and other services within their products.

Until now, the European market had been inaccessible to PayMe and other such services due to a Gordian knot of bureaucracy.

“Until recently, there was no way to calculate risk in the European market,” said PayMe CPO and cofounder Adam Kogan. Reforms in regulation, however, have led to a shift. “The entire European market has become more popular; it’s a gold rush right now.”

The Tel Aviv-based start-up was founded in 2015, after a successful funding round that raised $150,000. Since then, the company hasn’t raised any more money via funding rounds. Kogan explained that rather than gradually raising money with successive funding rounds, and giving up shares of their company along the way, PayMe opted for a more grassroots methodology.

“Our route has been a little bit different. We raised $150,000, but then we saw that we were actually raising revenue, and it’s not a use case where we needed to get to X amount of users before we were profitable. We were profitable from day one.” 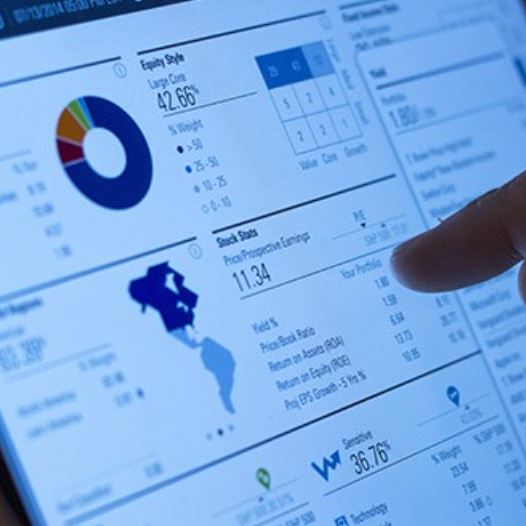 The company has aspirations to revolutionize the European market, but it has also put significant effort into the global arena at large: recently the company announced a collaboration with payment processor Stripe. The collaboration enables customers working with PayMe to receive a complete financial solution in all the territories and means of payment that Stripe supports.

“The fintech industry in Israel has grown greatly in recent years and includes amazing companies that are expanding into the global market,” said Gur Byron, Stripe’s operations manager in Israel. “PayMe has definitely stood out as a financial technology company with a significant value proposition for marketplaces, platforms and start-ups as reflected in the company’s rapid growth and payments volume.”

“It’s very hard to build your own financial services,” said Kogan. PayMe currently provides financial services to more than 70,000 businesses worldwide. “Everyone wants to be a one-stop shop, and we help them achieve that within the financial space.”