Asi Burak: Gamers have ‘power as a movement’ 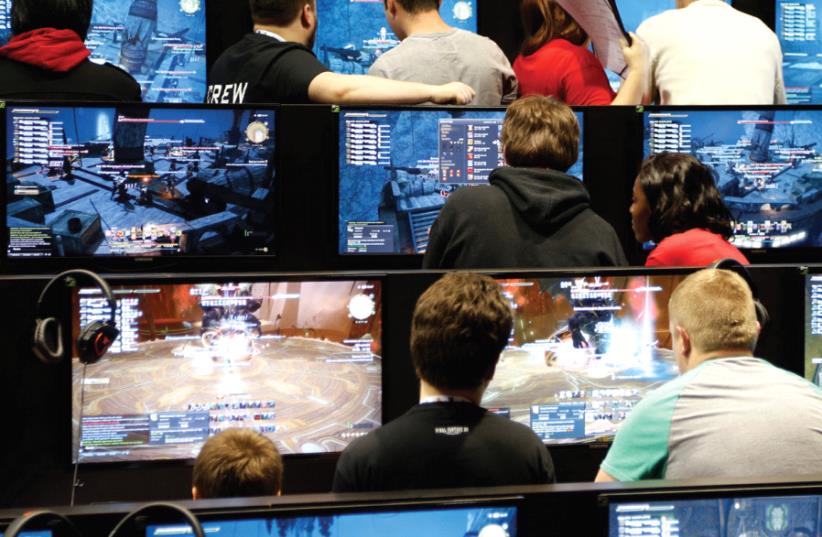