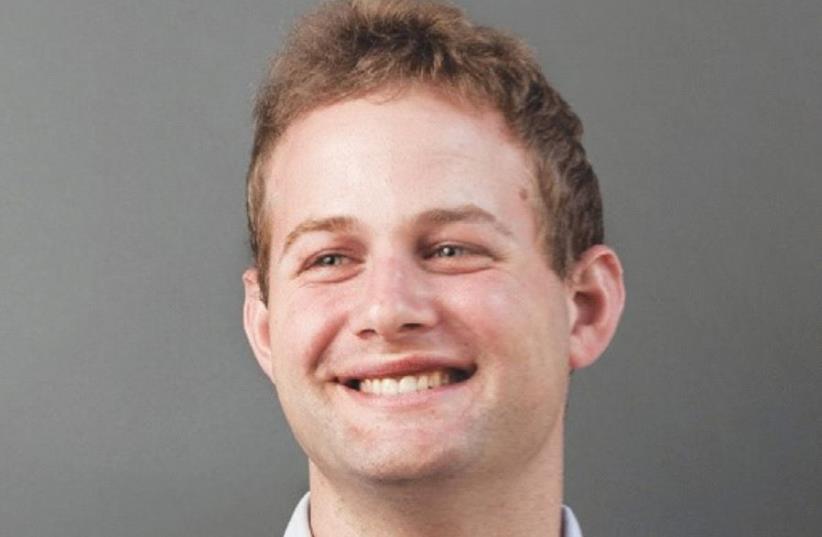 AMIT AVNER
(photo credit: Courtesy)
Advertisement
Internet advertisers are inadvertently financing sites that support terrorism and host inappropriate content – a phenomenon that one Israeli startup is aiming to eliminate.The Herzliya-based Taykey, a company that analyzes the web to understand trends for audiences, has developed a tool that it says will enable advertisers to prevent their ads from appearing on such websites. With the help of this feature, advertisers can now be confident that they are not accidentally funding terrorist activity or inappropriate content distribution.“Terrorism-supporting websites have access to a $160 billion online advertising market annually when they undergo an automatic approval process that large companies are unable to limit,” said Amit Avner, founder and CEO of Taykey.“In this manner, sites with offensive content generated hundreds of millions of dollars last year – among them, sites operated by terrorists who are included on the black lists of the United States.”All too often, advertisers who make use of large advertising networks on the Internet are entirely unaware that they are funding terrorism-supporting websites that display ads in exchange for a share of the profits, a statement from the company explained. While filters operate in real time in order to block such exchanges from occurring, terrorist sites are often able to evade such barriers due to the constant flood of content on the Internet.Taykey’s technology aims to take an entirely different route – by pre-screening trusted homes for ads, rather than trying to eliminate malicious content.“Our solution will always route the advertisement to safe sites with quality content in order to reduce the income of terrorist sites, which will decrease their activities,” Avner said. “As a result, fewer people will be exposed to them.”Taykey’s technology works by scanning various news sites and social networks to cross-check information within them, the company explained. By identifying content that is gaining popularity among different audiences, the analysis works on the assumption that popular content within a “safe audience” – such as mothers, youth or sports fans – would not include terrorism-supporting sites or inappropriate material.“What we do is package all the things they like and tell advertisers – you want to be on this content,” Avner told The Jerusalem Post on Tuesday.“We don’t look at pages and block unsafe content – we mark safe content. Think of us as primetime television. We basically find what’s hot and relevant all the time, at scale, and help [advertisers] do that repeatedly hundreds of times a day.”Although not an advertising firm on its own, Taykey is now providing both trend insights and security tools to advertisers by integrating its technology into the interfaces of large online advertising networks like TheTradeDesk and AppNexus.“The ads never go next to unsafe stuff,” he said. “We always tell you, ‘Here are the things that are safe,’ versus, ‘Here are the things you don’t want to be on.’” In addition to the company’s Herzliya headquarters, Taykey, founded in 2009, also has offices in New York, San Francisco, Chicago and Los Angeles.While it does face some competition, Avner said that the other top companies in the field focus on checking whether or not an individual website is safe rather than following his firm’s more proactive approach.“We are, in a way, trying to make the world a bit of a better place,” he continued.Internet users may value their access to free news websites and social networks like Facebook, but the ad world is fueling these entities, Avner explained.“Through advertising, the Internet is free,” he said.Yet, as is true in any industry associated with money, advertising can also attract plenty of bad people, Avner acknowledged. His company is therefore aiming to route ad money to high-quality content rather than into the hands of malicious operators.“What we’re trying to do as a data company is identify, analyze and understand through artificial intelligence what content is actually great, high quality and useful for any audience – for the target audience and for the advertiser,” he said. “We hope that bad people make less money and high-quality people make more money.”