Bennett: Israel might be the first country in the world to integrate OrCam's groundbreaking technology in school system. 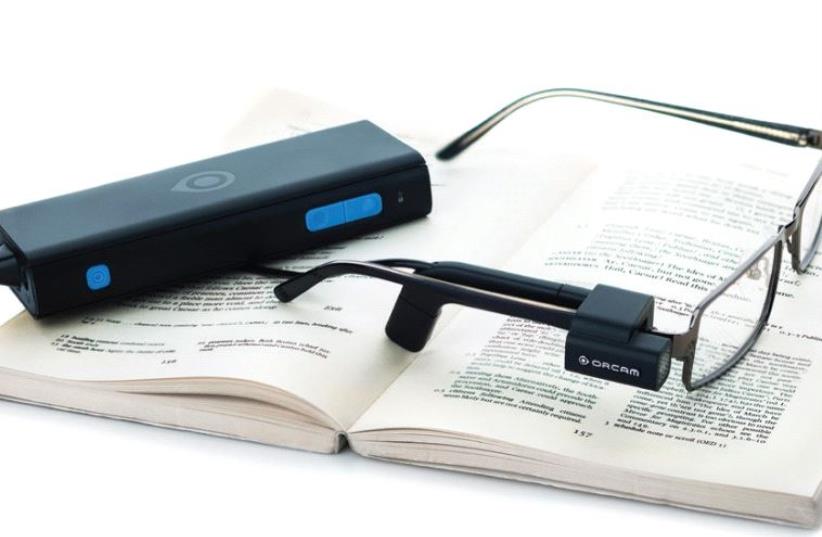