While the US debates firearm regulations, two Israeli army veterans have developed a patented cartridge to prevent firearm accidents. 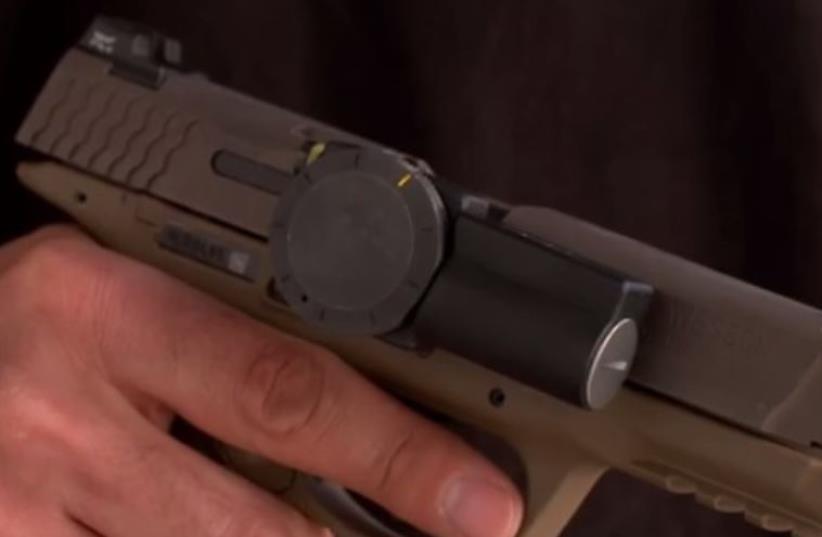 Zore smart gun lock
(photo credit: screenshot)
Advertisement
The Israel Defense Forces need to be continually fighting poses problems but also creates solutions. IDF veteran Jonathan Zimmerman is a case in point having encountered gun-related accidents that could have been prevented during his military service.Zimmerman, the CEO of Jerusalem based start-up Zore, founded the company together with his friend CTO Yalon Fishbein. Zore has developed a smart gun lock that only gives access to the weapon to its owner.Zore has developed Zore X a patented cartridge that connects owners to their firearms and is the fastest way to go from a locked firearm to disengaging and chambering a round and firing it. Zore X also notifies owners if their gun has been tampered with.The company has also developed the Zore Watchdog alert system which lets owners keep tabs on their guns even when they are not near it. The minute that someone touches a gun, the owner gets an immediate notification sent to their smartphone.The company has raised $94,000 out of $100,000 on Indiegogo. For $125 investors can receive the smart gun lock by February 2017.