Intel could make more acquisitions in Israel, and Check Point and the defense industries are also interested in the sector. 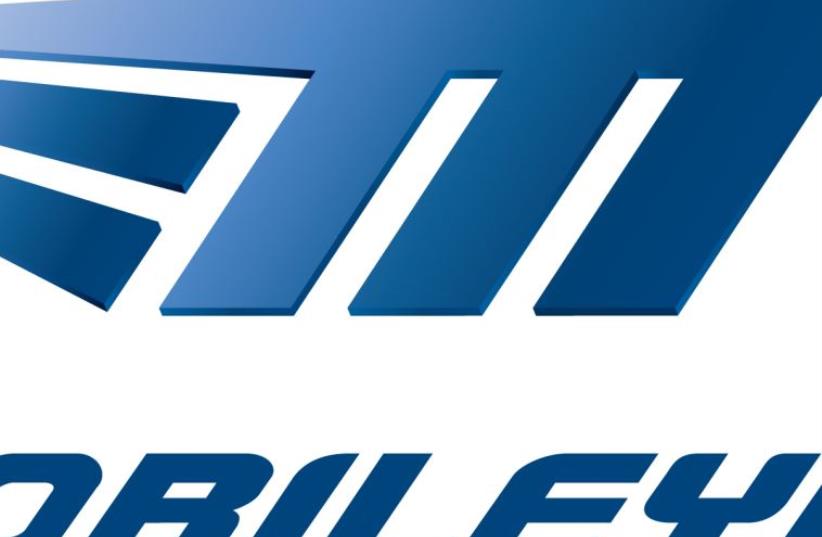