In recent years, one particular region of Tel Aviv has notably become the most unique part of this fabulous city. 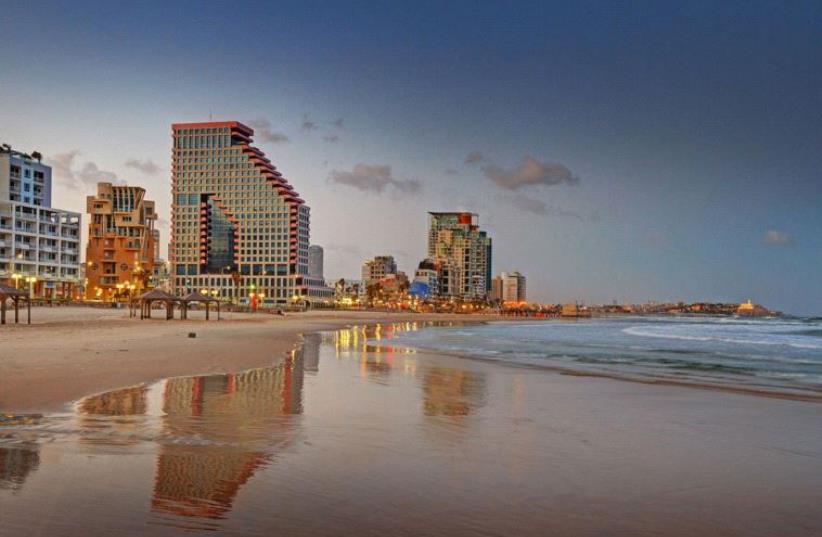 Tel Aviv
(photo credit: Courtesy)
Advertisement
Ahh… Tel Aviv – They say it has just about everything: fantastic beaches, a sophisticated cultural scene, exhilarating nightlife, an iridescent variety of unique and amiable inhabitants, a glorious historical heritage, tantalizing architecture and, more than anything else, a sense of permanent personal freedom…In recent years, one particular region of Tel Aviv has notably become the most unique part of this fabulous city:In Central Tel Aviv, in a region not exceeding 3 square miles in surface area, which extends from the streets next to Rabin and Habima Squares, to the pleasant stroller's dream that is Rothschild Blvd, and their nearby locales – A region known to native Tel Avivians as the "Heart of the City" Region.The unique qualities of this region were officially acknowledged in 2003:It was in that year when UNESCO declared the Tel Avivi Heart of the City Region to be a World Heritage Site– Owing to the hundreds of international style buildings situated in this area – The largest concentration of such international style buildings in the world!Heart of the City buildings are commonly referred to as "Bauhaus Structures," named after an influential style of architecture that was common in the 1920s and 1930s, whereas Tel Aviv as a whole is known as The White City. UNESCO, in describing Tel Aviv, had also referred to the city and to this particular area as "The White City." Over the past decade, The White City has become the most desirable and sought-after region in Tel Aviv in terms of residential demand (and is firmly situated at the top in terms of real estate prices), a symbol of Tel Aviv's spectacular rise to fame.Rothschild BoulevardSo… Should you buy a house in the White City?Here are seven fascinatingly good reasons to do so:1.    Historical Heritage – As previously noted, in 2003 UNESCO declared that the White City regions of Tel Aviv constitute a World Heritage Site, owing to the largest concentration in the world of international style buildings. These Bauhaus structures were designed by Jewish architects of mostly German descent.The architectural inspiration of these buildings had also originated in Germany, specifically in the Bauhaus School that had been active in that country. The City of Tel Aviv has usually taken it upon itself to post a sign or a series of photographs at the front of most historical Bauhaus buildings, which describe and depict the buildings' historical development, the original structures from which they sprang (with photos to illustrate the process), the architects involved and the founding families of each building.2.    Architectural Splendor – White City buildings are notable for their international style of architecture and are characterized by several salient attributes: chief among them is their functional design and their being well-suited to residential purposes. Accordingly, the design of these buildings is characterized by simple and clean lines, particularly straight and round ones. They are also notable for their famous "Israeli balconies", broad and occasionally rounded configurations that gave some structures, which had round windows and deck-like balconies, a ship-like appearance. Since the early 2000s, famous Israeli architects have been endeavoring, in collaboration with the City of Tel Aviv, to carry out the process of "conserving" these unique structures. A conserved building undergoes almost complete reconstruction, the end result being an almost exact replica of the original building, with all its original and captivating White City characteristics intact. 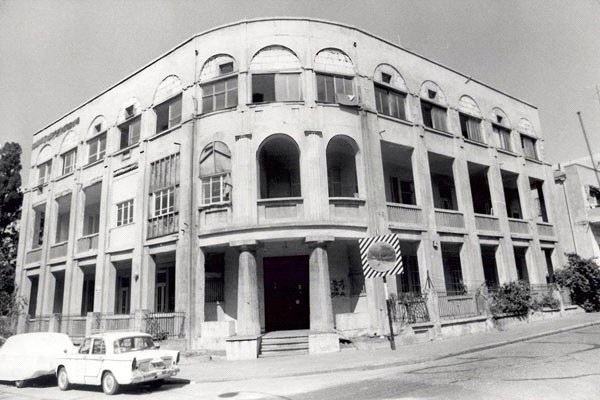 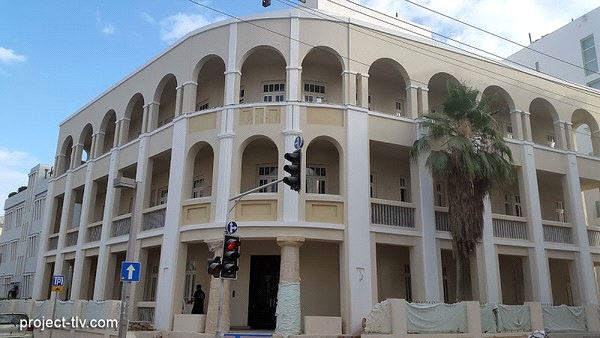 Beit Ziporen After3.   A Cultivated Cultural Scene – The cultural potency of Tel Aviv owes much of its existence to the Habima National Theater, which is located at the Heart of the City. The area is regarded not only as the "heart" of Tel Aviv, but also as the "heart" of Israeli cultural life. It is not uncommon to see all of the famous actors, directors and playwrights of Israeli bohemia sitting in the cafes and restaurants next to Habima Theater, a sight now deemed a completely run-of-the-mill neighborhood phenomenon. The Habima building is also considered to be a remarkably beautiful feat of architecture, which is further highlighted by the adjacent "Culture Plaza," an exceptionally attractive location for local Tel Avivians. Next to Habima Theater one finds the Charles Bronfman Culture Palace, a venue that each evening hosts live performances by the finest artists in Israel and the world, concerts, opera performances and stand-up comics. 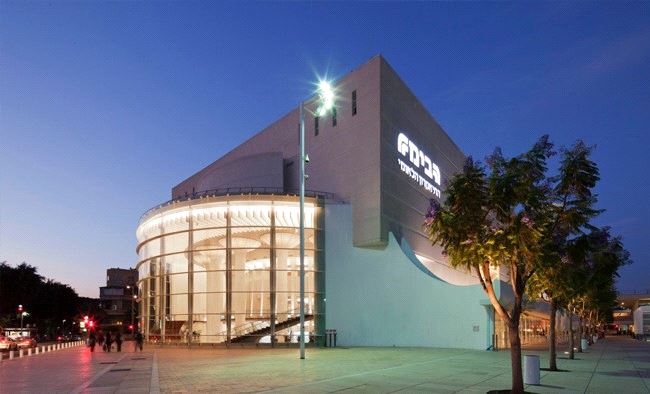 HaBima Theatre4.    Location – It is for good reason that this area is named after the central organ of our bodies – namely, the "heart" of the city. It is precisely located at the beating center of Tel Aviv – with perfect access to the beach and the main highway that leads out of the city, both of which are a five minutes' walk away, as well as to all of the main streets in Tel Aviv. The area is also a short bike-ride away from every other important location in town, and, naturally, public transportation access is available at every corner.
5.   Nightlife – If you take a look around, you'll see bars, cafes and restaurants practically everywhere in Tel Aviv. In recent years, Tel Aviv, and "The Heart of the City" in particular, have become a world-renown center of culinary delights. Many of its restaurants are situated on Rothschild Blvd., the main concept being "chef" restaurants. The faces of Israel's most beloved chefs are constantly seen on television sets, and the mainstay of their work takes place at the center of the White City. Living in "The Heart of the City" means being one crosswalk away from the best chefs and fanciest restaurants in the country! You won't even need a car or a taxi to get there… The famous "Israeli breakfast" is available at every café on Rothschild Blvd., but the people living on the smaller (and quieter) nearby streets usually frequent the cosier "neighborhood" cafes, where each waiter and patron knows your name and how you take your coffee (my own personal favorite is a plain strong one!)).Culture Club Restaurant on Rothschild6.  Improved Value of Real Estate – Buying an apartment in a conserved building entails a highly lucrative financial opportunity. The White City's Bauhaus buildings are intended for conservation, and the City has included about 2,000 of them in a conservation plan declared by it several years ago . As part of the conservation process, an architect who specializes in conservation was hired to "conserve" the building while transforming it into an entirely new and modern structure, which is an exact replica of the original building. Buying an apartment in a conserved building and the implementation of a conservation plan, in the vast majority of cases, results in a sharp increase in the property's value, owing to a number of reasons: A. The buildings are unique. B. The apartment and building are completely renewed and modernized and the structure retains its architectural and historical value. C. Supply and demand – New apartments in Tel Avivi Bauhaus buildings are highly sought-after.Building after conservation on Balfour Street7.    Because it's in Tel Aviv!Are you interested in finding out more about apartments like these? Click here for further details.For sale now - in this buildingYonatan Friedman is a Tel Aviv-based real estate expert who has been living the Tel Avivi experience for the past 15 years.