Tilles to establish national shipping companies in the Pacific Ocean

The initiative came up after Tilles discovered that in this region there is only one company, and it operates without any competition. 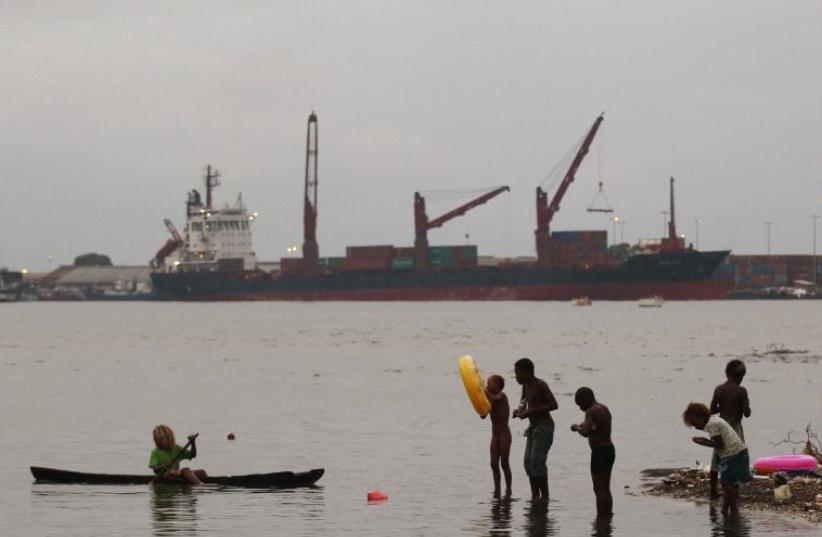 The Solomon Islands
(photo credit: REUTERS)
Advertisement
Eli Tilles returned this week from a conference of leaders from countries in the Pacific Ocean. At the conference, which took place in the Solomon Islands, Tilles presented his recently formed initiative to establish a national shipping company for the region’s countries.The initiative came up after Tilles discovered that in this region – an area of islands in the Pacific Ocean whose economy is based on maritime trade – there is only one company, and it operates without any competition. That causes high prices that are not in line with other parts of the world.The high shipping prices are believed to cause severe damage to the economies in the region, preventing their advancement as well as high prices of imported goods.In Tilles’s meetings with the Solomon Islands’ prime minister, it was agreed that the Solomon Islands will be the first country to have a national shipping company that will bring competition to the market and lower prices. The preparations to establish the company will start in the coming weeks, Tilles said.Tilles served in the past as deputy CEO of Israel Railways and deputy CEO of the Israel Ports Company.Although the Pacific is far away, and Israelis do not know much about the region, it is full of entrepreneurship potential, natural resources and people with good will, Tilles said.At the conference, Tilles met with several leaders, including the president of Micronesia and the prime minister of Fiji, who also expressed interest in establishing national shipping companies.Some islands, such as Palau, have small populations. Therefore, the leaders want a partnership to create a multinational shipping company. That is what Micronesia, the Marshall Islands and Palau did.The Pacific Ocean is divided into two main regions: the islands of Micronesia, Palau, Marshall Island, Guam and the Mariana Islands; and the Solomon Islands and Nauru. Tilles plans to create a shipping company in each region to break the shipping monopoly.Many of the Pacific leaders asked to meet Tilles. They understood that instead of diplomacy that often leads nowhere, at this conference they could achieve something for their countries and take part in this massive initiative.After returning to Israel, Tilles received a phone call from Vanuatu’s prime minister. He also asked Tilles to establish a national shipping company for his country.Tilles believes this project can help the residents of the Pacific lower the prices of imported goods, develop their economies and establish a multinational partnership that will strengthen their ties.Translated by Udi Shaham.