The soldier is detained on suspicion of providing a false statement and obstructing justice and the case is being transferred to military police. 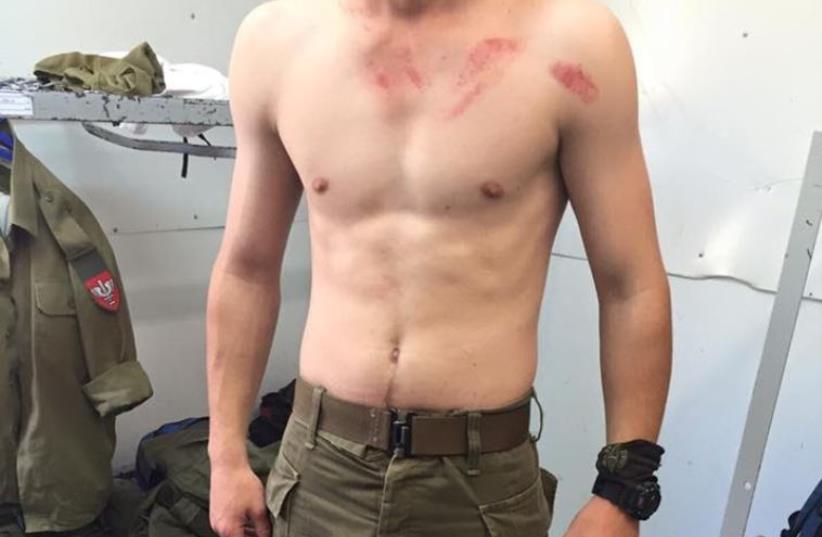 Christian Aramean soldier from near Nazareth who was attacked Sunday morning by Arab Muslims on way to his base
(photo credit: ISRAELI CHRISTIAN RECRUITMENT FORUM)
Advertisement
Nazareth police discovered Monday that a Christian Aramean IDF soldier lied about being attacked by a group of Muslim Arabs, according to a Channel 2 report.The soldier had claimed earlier that he was attacked Sunday morning on the way to his base by a group of young Arabs because he was serving in the army.Channel 2 said the soldier has been detained on suspicion of providing a false statement and obstructing justice.According to the report, the case is being transferred to the military police.Earlier Monday, before it was revealed that the incident was faked, Aramean spiritual leader Father Gabriel Nadaf had told The Jerusalem Post there is a trend of Muslim Arab attacks on Christian soldiers of late.“So far this year, 12 Christian soldiers have been attacked... [and] Nobody is doing anything about the phenomenon,” said Nadaf, a Greek Orthodox priest who supports IDF enlistment and the integration of Christians into Israeli society.It was unclear whether that number included this soldier’s account.
Sign up for our Christian World newsletter >>