From Bethlehem to Egypt to Nazareth, Jesus’s family accepted changes around them

Mary and Joseph sought to live ordinary lives of faith when the most extraordinary events overwhelmed their plan. 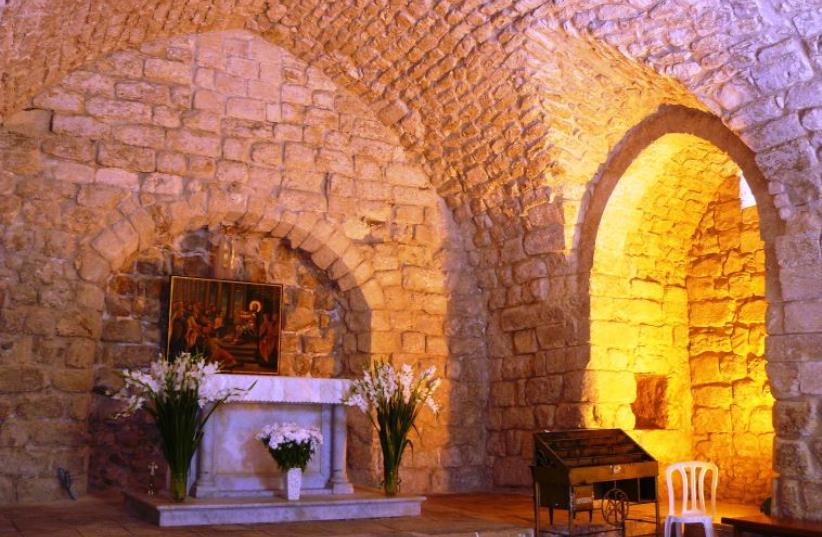