Is Doomsday upon us? One Christian group says it's 'likely'

Leader of online Christian group says: "According to what the Bible is presenting it does appear that 7 October will be the day that God has spoken of: in which, the world will pass away." 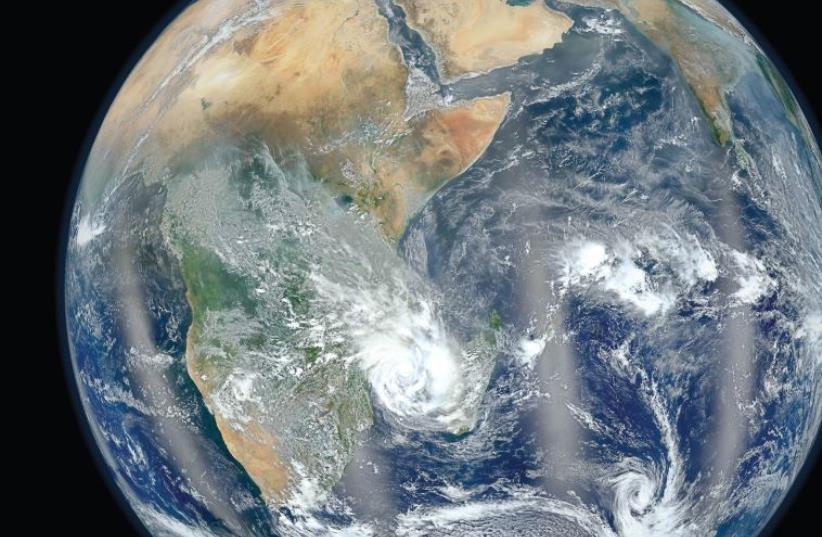 Earth
(photo credit: NASA)
Advertisement
Has Doomsday crept up on us? According to predictions by a Christian group, you'd better get that bucket list out and get to work fast! A Pennsylvania-based group called the E-Bible Fellowship has pinned October 7,2015, as "the likely end of Earth's existence," even setting up a website called oct7thlastday.com. The group says that "a series of bible messages" infer that this day is the day the world is likely to end.

This isn't the first claim of this kind, with Christian radio host Harold Camping previously marking 21 May 2011 as the ominous day. But the leader and founder of the Fellowship Chris McCann believes they have it right this time round, having been quoted as saying: "According to what the Bible is presenting it does appear that 7 October will be the day that God has spoken of: in which, the world will pass away... it'll be gone forever. Annihilated."Moreover, McCann asserts that Camping's previous prediction wasn't entirely inaccurate, explaining that this was the day the "salvation program" --the process of selecting who will survive Doomsday-- ended.  According to McCan's Bible interpretations, the world will end in fire.   sign up to our newsletter