Jesus’ mission of humility and submission

“For He (the Son of Man) will be handed over to the Gentiles, and He will be mocked, insulted, spit on…” 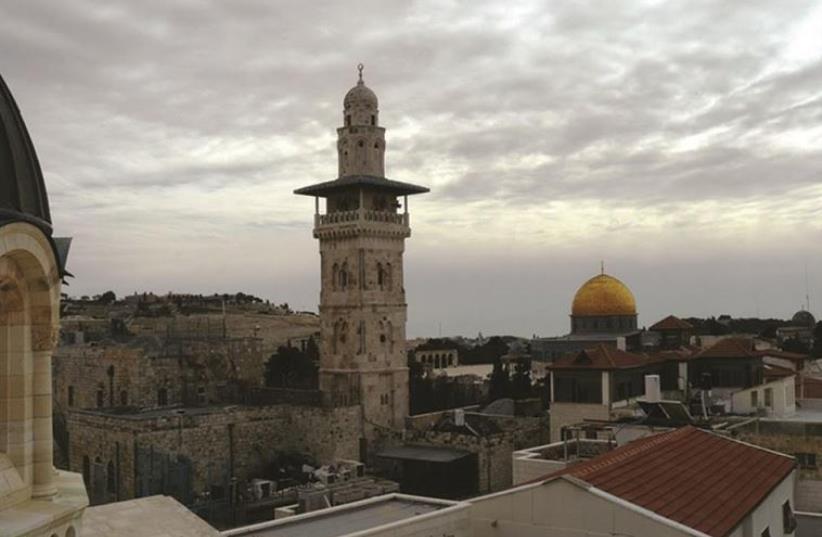