The Catholic Cuban-American lawyer who loves Jews and Israel

Cesar Alvarez: "I’m not embarrassed by my opinion. I know how important Israel is and I see the IDF as the key for Israel to survive." 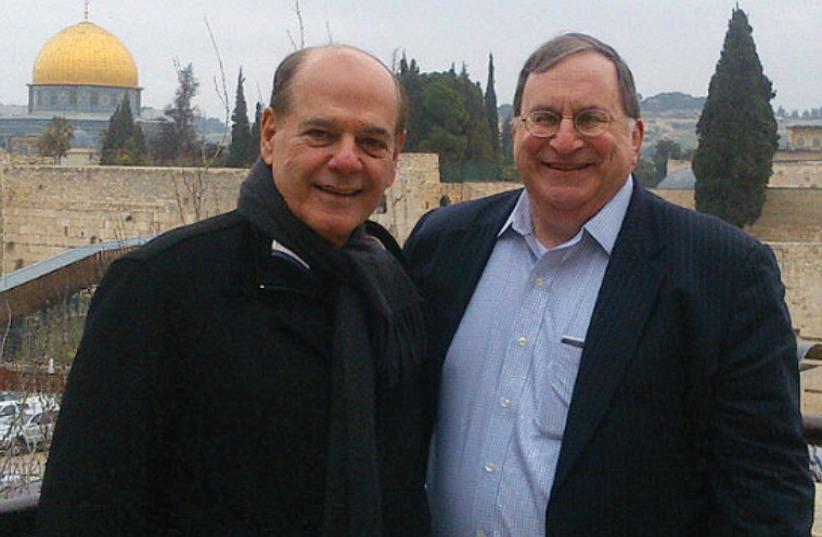