Under the shade and across from a six-meter tall statue of Elijah at the Mukhraka Monastery in Daliat al-Carmel tour guide Shuli Mishkin lays out the scene for the Bible-lovers. 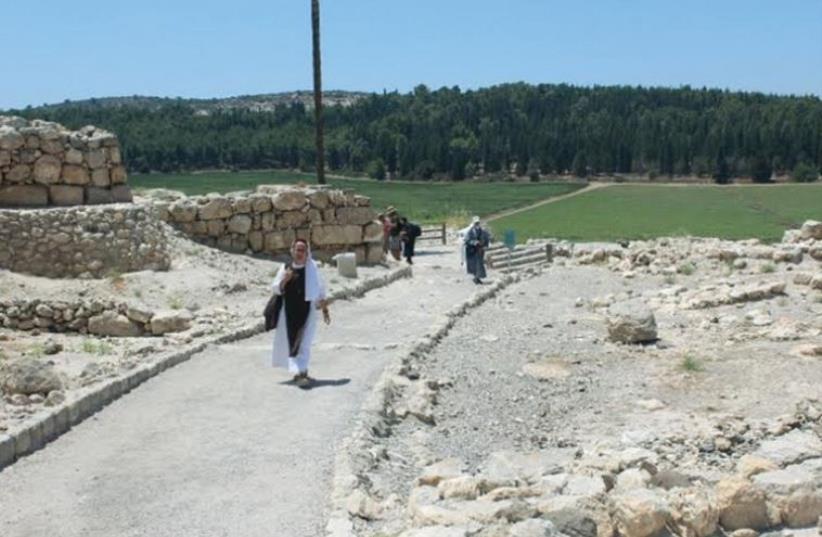