"We want to live a calm and happy life and help Israeli society." 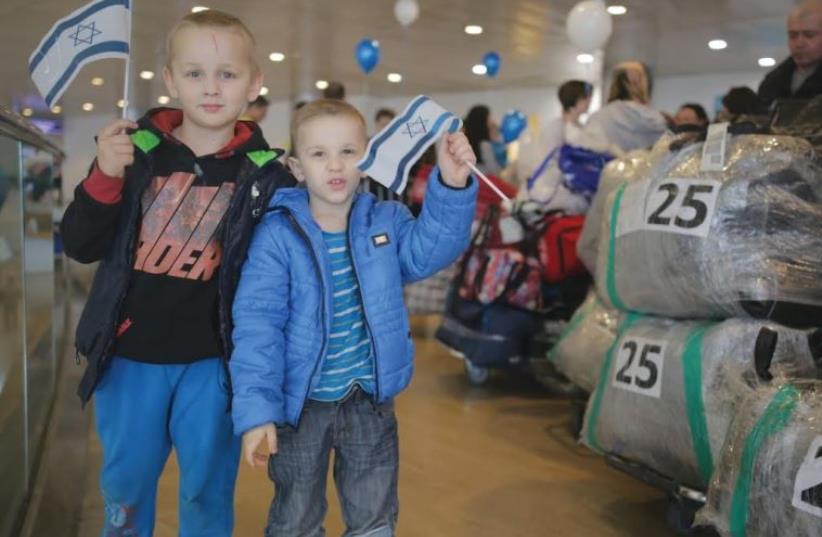 To learn more about the fulfillment of the biblical prophesies of the Jews returning to the Holy Land, check us out at @christian_jpost, on Facebook.com/jpostchristianworld/ and see the best of the Holy Land in The Jerusalem Post - Christian Edition monthly magazine.sign up to our newsletter