To mark the 40th anniversary of the Yom Kippur War, Jpost.com brings you a collection of personal recollections, introspection and in-depth features.

By JPOST.COM STAFF
SEPTEMBER 13, 2013 13:45
yom kippur war soldiers 370
(photo credit: IDF Archives)
Advertisement
Days of wrath and sacrifice
On the 40th anniversary of the Yom Kippur War, remembering a tragedy that history will not forget. 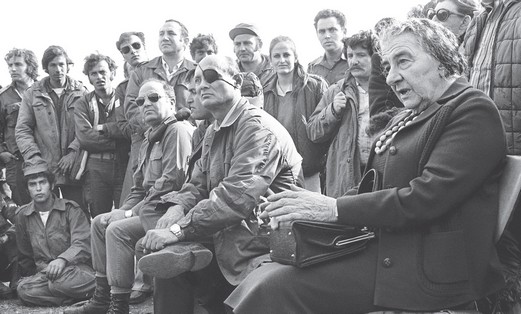 Facing apocalypse
Abandoning itself to hubris, Israel kept its guard down as Arab armies massed on its borders in the weeks before Yom Kippur 40 years ago. As its front lines collapsed in a war it never planned, the IDF was obliged to fall back on raw courage. 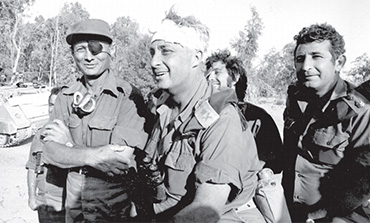 Stemming the tide
The IDF’s failure to mobilize the reserves left it up to young conscripts and their officers to block the massive attacks on Yom Kippur. 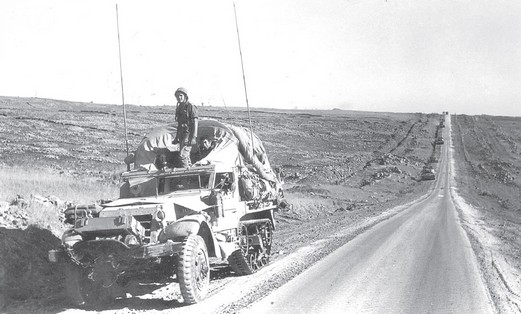 Middle Israel: The last war
The Yom Kippur War’s effects seem today less debilitating than they did 40 years ago. 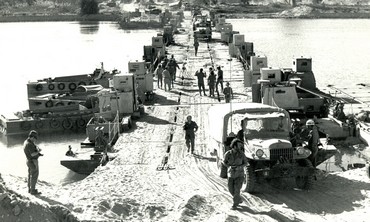 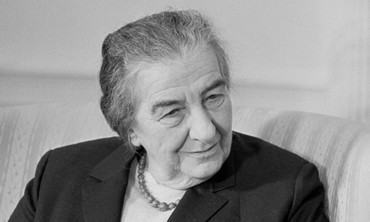 A tale of two wars
Both were victories, but one is remembered as a disaster – an error that warps policy to this day. 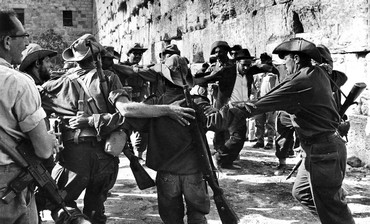 VIDEO: Golda Meir visits the troops in the Yom Kippur War
The Prime Minister flew to Sinai to meet IDF soldiers who had broken through Egypt lines in the Sinai. 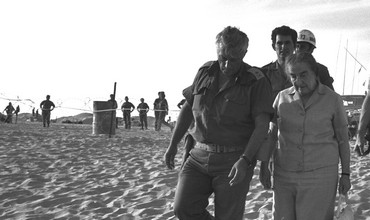 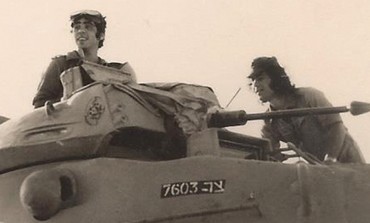 How new olim became true Israelis in the Yom Kippur War
Murray Greenfield recalls how a small group of immigrants became a vital conduit to the front lines of the fighting. 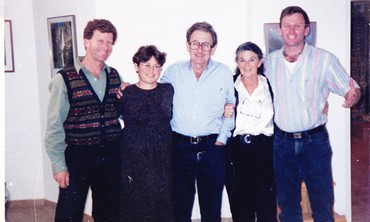 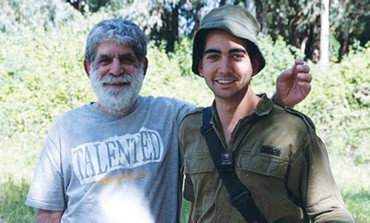 The Human Spirit: Heroes of healing
They’re both devoted parents. Engelhard is a grandfather. Their lives of healing were shaped by the Yom Kippur War. 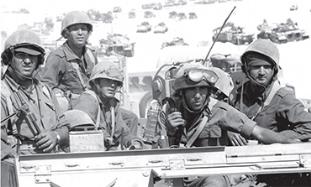 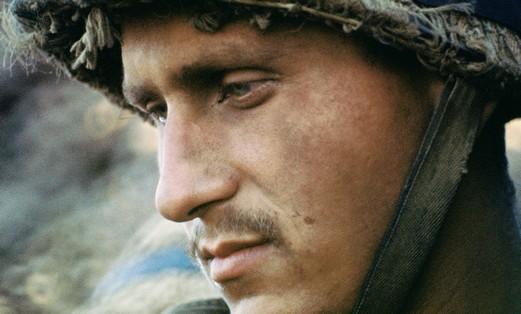 Do the right thing: Open all the archives!
There is a real need to examine and explore what happened just before the Yom Kippur War. 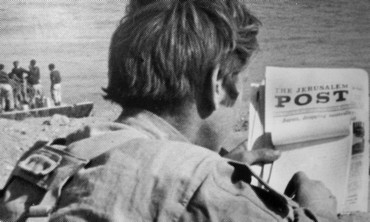