Against orders, some diplomats saved Jews during Holocaust

While many have heard of Sweden’s Raoul Wallenberg and Japan’s Chiune Sugihara, there are others who did just as much but who have been all but forgotten by history.

By SAM SOKOL - THE MEDIALINE 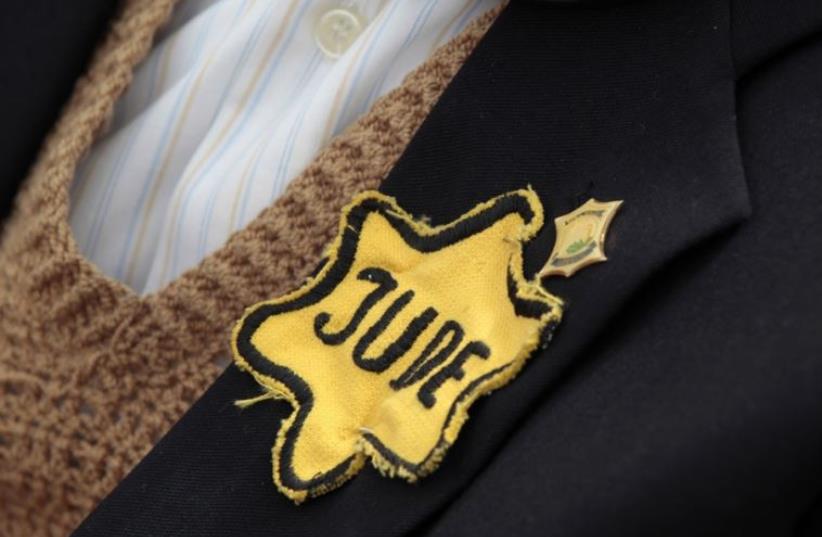