'All Jews are related, it’s just a question of figuring out how'

Genealogy has grown into a huge online business that generates billions of dollars, and Jews are not immune. 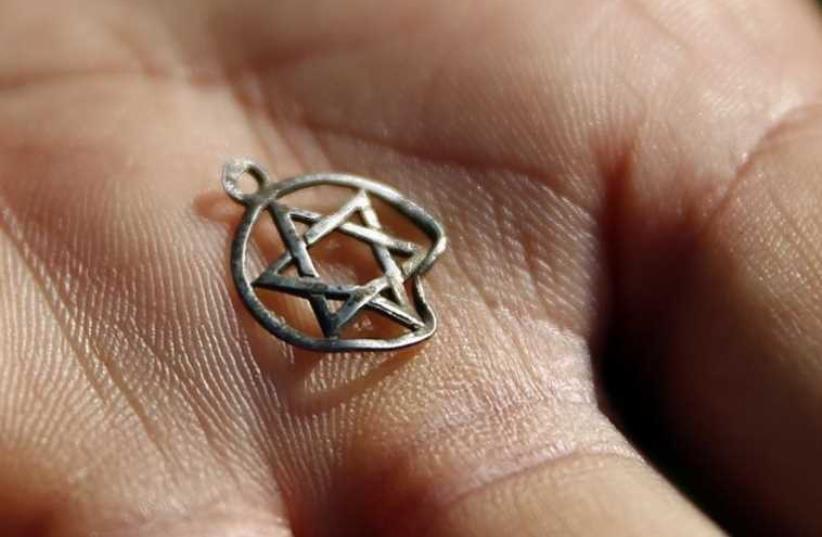 A medallion in the shape of the Star of David
(photo credit: REUTERS)
Advertisement
E. Randol Schoenberg,, a California attorney, was bitten by the genealogy bug in third grade when he was assigned to do a family tree ‒ a piece of cake given that both his grandfathers were famous Austrian-Jewish composers. His paternal grandfather was Arnold Schoenberg and his maternal, Eric Zeisl.“In every family there is always one person who becomes the torchbearer and keeper of the records, and I got it early,” says Schoenberg, famous for forcing the Austrian government to repatriate valuable paintings looted during the Holocaust. One of the works, the Gustav Klimt portrait of Adele Bloch-Bauer I, is the subject of a major motion picture, “Woman in Gold”, starring Helen Mirren and Ryan Reynolds.“I have been crazy about genealogy since I was a kid,” says Schoenberg who doesn’t try to hide his almost childlike enthusiasm for the subject. “Once bitten, this can become a lifelong passion.”Schoenberg was one of more than 1,000 Jewish genealogy enthusiasts from all over the world who converged in Jerusalem for a week in July for the 35th annual conference of the International Association of Jewish Genealogical Societies.Mostly an older crowd, they attended lectures with intriguing titles such as “Is a rabbi hiding in your family tree,” and “Who were the European Jewish refugees in Casablanca during WWII and how did they get there?”
They met experts, searched rare databases and collaborated in some 30 special interest groups focusing on specific towns. Mostly, they schmoozed in the Ramada Hotel lobby about that day’s prize ‒ a third cousin once removed they discovered, or an ancestor’s name found on a ship manifest. 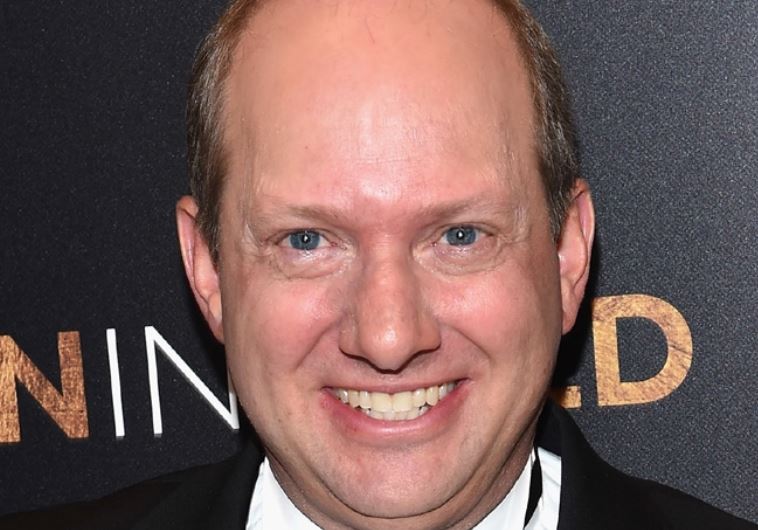 Myheritage.com is a global company with a distinctly Jewish twist.
G ilad Japhet, an Israeli hi-tech entrepreneur, took six months off after a successful stint in Silicon Valley to work on his family tree, a hobby that had intrigued him since age 13. “I singled it out as the most important and interesting thing I would like to explore,” he says during an interview with The Jerusaelm Report following his lecture at the recent 35th annual Jewish genealogy conference in Jerusalem.Frustrated by the lack of quality software tools available on the existing genealogy websites, Japhet, a software developer, decided to create his own. The result is MyHeritage.com, an Israeli company founded in 2003 in Japhet’s living room that he says generates tens of millions of dollars a year. The company has grown exponentially with 1.6 billion profiles, supported in 42 languages, that have been uploaded by 80 million users. The veteran Utah-based competitor, Ancestry.com, around for more than 30 years with a market cap of over $1 billion, supports only five languages.Raising funds for a genealogy website when web applications were far trendier, was difficult, says Japhet who invested his own money and had to mortgage his home. A true genealogist, he attributes his risk-taking personality to his four grandparents ‒ Zionist pioneers who came to Israel from Eastern Europe between 1902 and 1925.“I am 100 percent these grandparents, who were all idealistic dreamers and risk takers,” he says. MyHeritage.com is a global company with a distinctly Jewish twist. “We have a mitzva mentality,” says Japhet.Israel will be the first country in the world to have all its gravestones photographed and indexed with GPS coordinates, including the smaller cemeteries in kibbutzim and moshavim, says Japhet who personally photographed 5,000 headstones to inspire his employees. The project will be finished by 2017 and the plan is to expand to Jewish cemeteries around the world. There are lots of opportunities to use family history data to fix old wrongs, says Japhet. Three years ago he put together a team of five employees with the mission to locate heirs of Holocaust victims whose names were listed as owners of property confiscated by the Nazis.He had seen a newspaper article about it and decided to act. There was a deadline of December 2014 ‒ any unclaimed property after that date would be forfeit. It was a longshot since experts had been trying to locate heirs for years. Japhet took the list, and using the company’s database, managed to locate 150 heirs. In an email he sent them, Japhet wrote that the company was doing this as a mitzva. Just recently the company received an email from a Greek woman whose grandmother was from the small island of Erikoussa, just north of Corfu, population about 500. While growing up, the woman had heard the story of how the islanders had risked their lives during World War II to save a Jewish man, his three daughters and another little girl, all from Corfu. She had been curious to know if the story was true and spent nine years trying to track down the descendants of this family. The island elders knew only the Jewish family’s first names.“I thought it would be a major mitzva because the people of Erikoussa never got any recognition for their bravery,” says Japhet. “Since I had only first names, I thought the chance of finding them was one in a thousand. Luckily, one of the girls was named Speranza, which in Ladino means “hope,” and I thought that perhaps she changed it to Hebrew ‒ Tikva. There were 500 females with the name Tikva who had come to Israel from Greece.”One of the sisters was named Nina. Japhet searched through phone books on his database and found a Tikva and a Nina who had lived on the same street in Tel Aviv. In June, Japhet and some 200 people arrived in Erikoussa for a ceremony to honor the islanders. Descendants of the girls whose lives were saved came from Israel and the US. Also attending were members of the Corfu Jewish community and American Greek Jews who heard about the story.“We called all the old people of Erikoussa ‒ fragile, in their 80s, 90s ‒ to stand up and everybody applauded,” he says. Visibly moved, Japhet pulls out his cell phone and shows photos of the ceremony and a video of a tearful speech by one of the granddaughters.“Nobody remembered this story. It was lost and we brought it back from oblivion,” says Japhet. “Yes, MyHeritage is a very good business and our investors are going to be happy, but we are doing good things, especially for Jewish people, and the story of Erikoussa is a remarkable example of that.”This story first appeared in the Jerusalem Report.
Advertisement
Subscribe for our daily newsletter