American Jews have their say at World Zionist Congress elections

As the largest Diaspora Jewish community in the world, American Jews will elect more than a third of the congress’ total of 525 elected delegates. 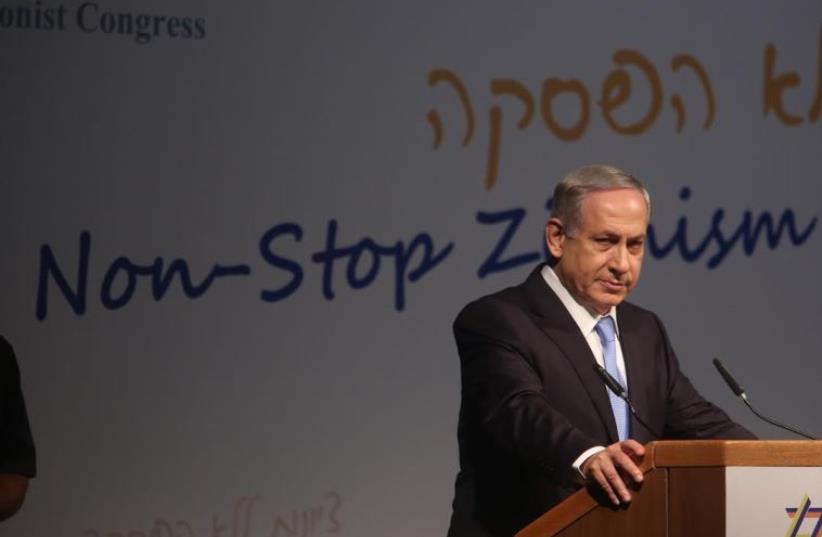