Amy Krouse Rosenthal, author of heartbreaking ‘dating profile’ of her husband, dies at 51

Her writings include a memoir and the popular children’s books “Uni the Unicorn” and “Duck! Rabbit!” She also gave TED talks and frequently was heard on NPR. 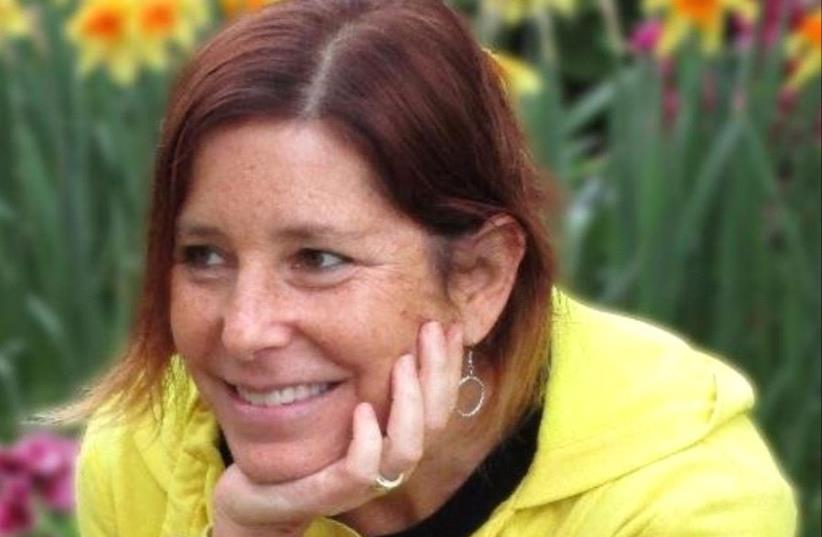 Amy Krouse Rosenthal
(photo credit: TWITTER)
Advertisement
Amy Krouse Rosenthal published more than 30 works in her too-short lifetime, including a few best-selling children’s books.But she has perhaps become best known for a heart-rending essay that appeared in The New York Times last week, in which she described her husband of 26 years, Jason Rosenthal, in the form of a dating profile. Rosenthal had been suffering from ovarian cancer since 2015 and knew her time left with her husband was short; she described his positive qualities so that he might be able to find love again after her death.“I have never been on Tinder, Bumble or eHarmony, but I’m going to create a general profile for Jason right here, based on my experience of coexisting in the same house with him for, like, 9,490 days,” she wrote.The Times confirmed on Monday that Rosenthal had died, at age 51, only 10 days after the publication of her essay.While the concept of the essay may sound harsh or strange at first, it went viral for its tender, heartfelt prose. Rosenthal described her husband as a sharp dresser, a great cook, and an “absolutely wonderful father.”“He is an easy man to fall in love with,” Rosenthal wrote. “I did it in one day.”After working in advertising, Rosenthal began publishing at least one book a year starting in the late 1990s. She is survived by her husband and their three children.Her writings include a memoir and the popular children’s books “Uni the Unicorn” and “Duck! Rabbit!” She also gave TED talks and frequently was heard on NPR.Rosenthal’s husband gave a statement to NBC News after her essay went viral.“It is Amy’s gift with words that has drawn the universe in,” he said. “Unfortunately I do not have the same aptitude for the written word, but if I did, I can assure you that my tale would be about the most epic love story… ours.”