Antisemitism is losing its stigma of shame

The Anti-Defamation League’s Kenneth Jacobson says that antisemitism is resurgent owing to a perfect storm of social and economic factors and the rise and rise of the Internet. 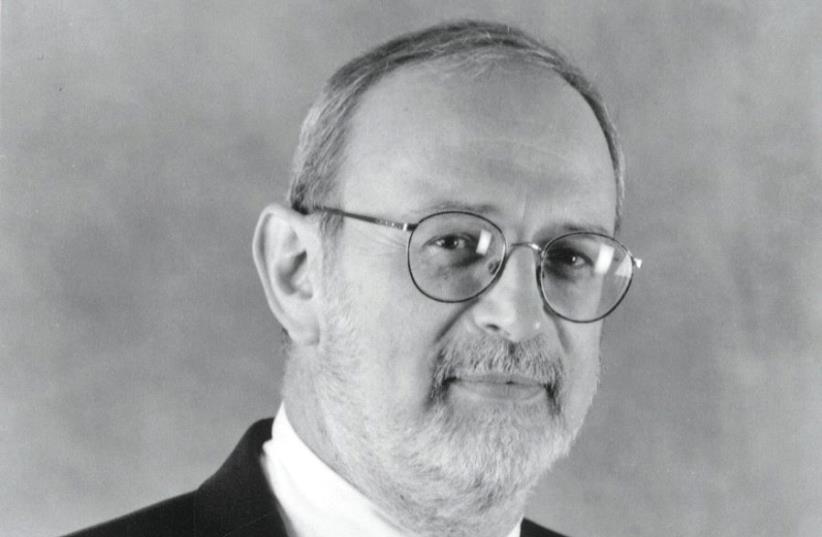