Luis D'Elía to be tried over remarks he made in 2011 about Jews. 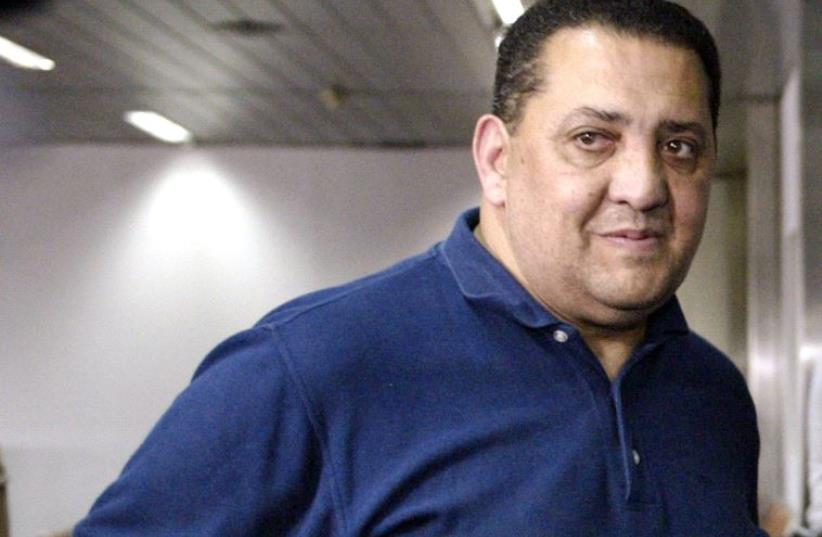 Luis D'Elía
(photo credit: SANTIAGO PANDOLFI/REUTERS)
Advertisement
Argentinean activist and politician Luis D’Elia is set to stand trial for allegedly inciting hatred and discrimination against Jews, Federal Judge Luis Rodriguez announced Tuesday.Two years ago, Rodriguez indicted D’Elia for discrimination over remarks he made in 2011 about brothers Sergio and Pablo Schoklender. According to the judge, D’Elia disseminated ideas that could encourage or incite hatred or persecution of the Jewish community in Argentina, via his radio show and his Twitter account.Rodriguez evoked article 3 of a law prohibiting acts of discrimination in which people “participate in an organization or carry out propaganda based on ideas or theories of superiority of a race or a group of people of a certain religion, ethnic origin or color, aimed at justifying or promoting racial or religious discrimination in any form.”In a radio interview, D’Elia commented on a court case involving Sergio Schoklender, the former financial adviser for the Mothers of the Plaza de Mayo association, who had been indicted along with several colleagues for alleged embezzlement of public funds meant for a low-income housing project. The Schoklender brothers were jailed for murdering their parents in 1981, but were later released from prison and joined the association.D’Elia drew attention to the brothers’ surname and called Sergio Schoklender and others under investigation “paisanos” (countrymen), referring to Schoklender’s Jewish background. D’Elia also suggested that Schoklender was “a Mossad agent.” Rodriguez accused D’Elia of having focused discriminatively on the brothers’ Jewish origins.According to Argentinean media, the defendant has argued that he did not discriminate when using the term “paisanos” but, rather, used it affectionately.The Delegation of Argentine Jewish Associations at the time filed a formal complaint with the antisemitism division of the Federal Police against D’Elia, charging that his statements were “judeophobic” and an attempt to “discredit” Schoklender based on his Jewish background.Commenting on the incident when it first emerged in 2011, Dr. Shimon Samuels, director for international relations of the Simon Wiesenthal Center, said: “The D’Elia slurs must be viewed in a context that includes his filibusters obfuscating the AMIA bombing investigation and his praise of the Iranian president’s antisemitic discourse.” D’Elia is an open supporter of Iran and Hezbollah, and has sought to implicate Jews in the 1994 AMIA bombing.“D’Elia practices a kind of ‘antisemitism for dummies’: conspiracy theories, collective accusations against Jews as misers, thieves and cheats. The abuse of an individual case to attack all Jews is classical racism,” added Sergio Widder, the center’s director for Latin America.“His rhetoric may incite to violence, for which D’Elia should be held complicit,” stated Samuels and Widder.D’Elia could face up to three years in jail.