A profile of Ateret Violet Shmuel, 30, who made aliya from Boston to Jerusalem in September 2012. 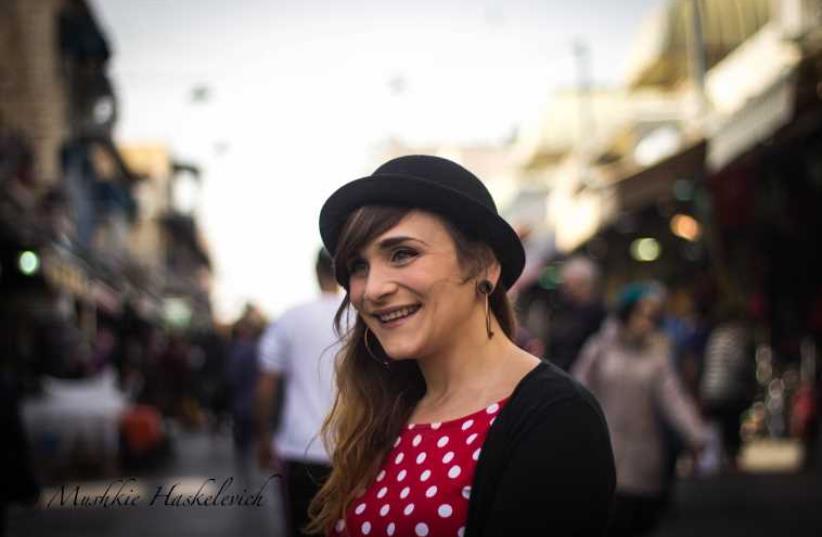