Midge Decter, a builder of neoconservative movement, dies at 94

The Jewish writer, known for her blunt words, abandoned liberal politics, was at the forefront of challenging the women’s movement and championed the Reagan Republican agenda.

NEW YORK — Midge Decter, a writer and editor who contributed to laying the foundation for the neoconservative movement and the so-called culture wars over social issues including abortion, feminism and gay rights, died on Monday at her home in Manhattan. She was 94.

Born Midge Rosenthal on July 25, 1927, in St. Paul, Minnesota, Decter, a onetime Democrat, came to abandon liberalism in the ’60s after what she called “heedless and mindless leftist politics and intellectual and artistic nihilism.”

Although she never received a college degree, Decter went to New York to study at the Jewish Theological Seminary of America from 1946 to 1948. It was during that time she met and married Moshe Decter, a writer and Jewish activist, and found a job as secretary to the managing editor of Commentary, a journal published by the American Jewish Committee. 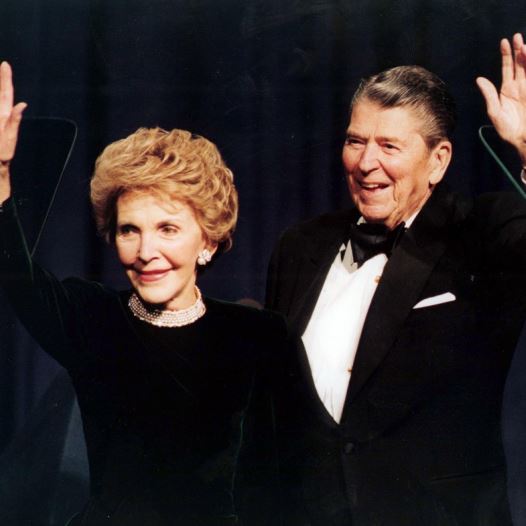 In 1954, she divorced her first husband and later married Commentary's editor, Norman Podhoretz, a fellow neoconservative. The two were married for more than 50 years and had four children.

After the birth of her second child, Decter left Commentary to become a stay-at-home-mother.

Eventually, she returned to the workplace and began building her resumé: assistant editor at Midstream magazine, managing editor of Commentary, editor at the Hudson Institute, editor of CBS Legacy Books and eventually executive editor of Harper’s from 1969 to 1971, working with the renowned editor Willie Morris during a particularly successful period for the magazine.

Despite juggling a full workload while raising children, Decter challenged the women's movement, making feminism her main target. In her 1972 book The New Chastity and Other Arguments Against Women’s Liberation, she concluded that feminists saw children as the enemy – as “alternately demanding and boring.” She herself became “the requisite bad guy” on feminist discussion panels, she wrote in her memoir.

She also fought the gay rights movement and affirmative action. Her Committee for the Free World, started in 1981 and broken up when the Soviet Union collapsed, was successful in pushing for greater military spending under President Reagan.

Her other books include Liberal Parents, Radical Children (1975) about permissive parents and An Old Wife’s Tale in 2001.

Decter went on to found the anti-communist “Committee for the Free World," she was a member of the conservative watchdog Accuracy in Media and a board member of the Jewish Policy Center (JPC).

"An ardent believer in freedom and liberty, Midge was a passionate opponent of the Soviet Union both for its depredations against its own people and for the threat it posed to the State of Israel," JPC said in a statement on Monday. "Her love of Israel was the motivating force in her movement away from American left-wing politics that were increasingly hostile to the Jewish State."

All four of Decter's children work in journalism. Her daughter Ruthie Blum is a Jerusalem Post columnist.