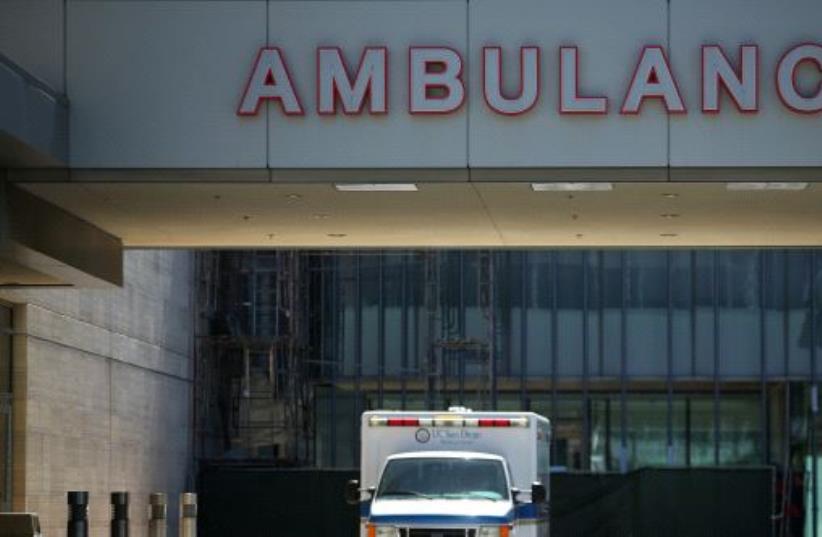 Chevra Hatzalah, which was established in Williamsburg in 1965 and now serves Jewish communities around the world, claims in the lawsuit that Hatzalah Palm Beach, an unaffiliated Jewish ambulance service, “deliberately sought to promote a false association between Defendants and Chevra Hatzalah, representing themselves to the public as a ‘branch’ or affiliate of Chevra Hatzalah.”

The lawsuit also claims that Hatzalah Palm Beach misled local news reporters about when it was founded. An article on an ABC affiliate station’s website reads: “The founder of the Palm Beach County branch said Hatzalah has been providing services like this throughout the country since the 1960s and said they provide treatment to anyone regardless of religion.”

Isaac Hersh, founder of Hatzalah Palm Beach, told the New York Post he believes that Chevra Hatzalah is also suing him because he has allowed women in his ambulance corps. He called that “a highly controversial move in the eyes of Chevra Hatzalah, who has a strict policy of orthodox males being the sole applicant allowed to join in most capacities.”

Chevra Hatzalah Inc. does not employ women EMTs because the organization’s own rabbinic council determined that modesty issues would arise between men and women working in the ambulances. Jewish law prohibits touching between unmarried men and women, but it allows male EMTs to treat female patients in the field according to the principle of saving a life.

This is not the first time Chevra Hatzalah has received media attention for its exclusion of women. In 2014, a group of Orthodox women founded their own service, called Ezras Nashim — which literally translates to “women’s aid” — to specifically serve Orthodox women. After years of trying, the group was granted the right to operate their own ambulance in 2020.

Hatzalah Palm Beach has since been renamed the Jewish Volunteer Ambulance Corp.