Habib, a dual French-Israeli citizen, was first elected to the National Assembly, the lower house of the French legislature, in 2013. 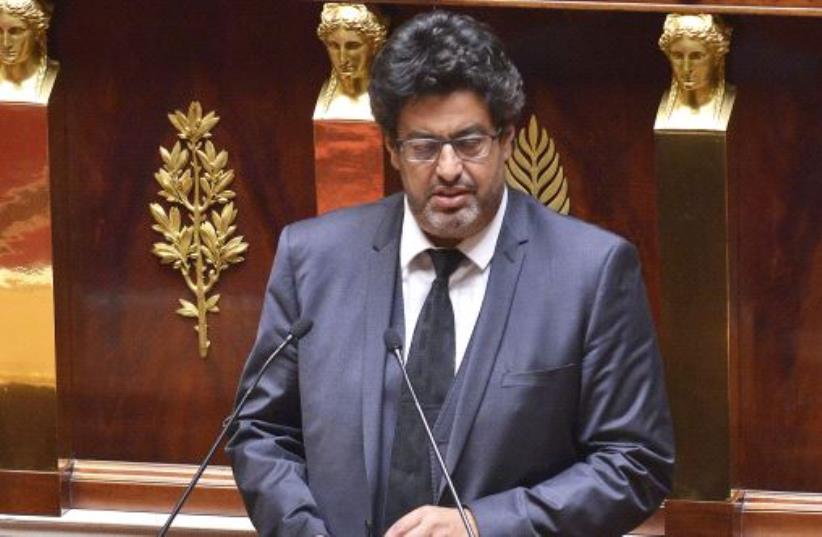 Meyer Habib was elected for the third time on Sunday to represent French citizens in Israel and other Eastern Mediterranean states in the parliament in Paris.

Habib, of the center-right Union of Democrats and Independents, won 50.58% of the vote in the 2nd round runoff election, over narrowly beating Déborah Abisror-De Lieme of French President Emmanuel Macron’s En Marche Party. He received over 80% of the votes in Israel. The election had a record poor turnout, with only about 13% of eligible voters voting in each round.

The Eastern Mediterranean constituency includes French citizens in Israel, Greece, Italy and four other countries, with Israel having the most registered voters.A dual French-Israeli citizen, he was first elected to the National Assembly, the lower house of the French legislature, in 2013, and has been an outspoken advocate for Israel and has called for France to take greater action against antisemitism.Habib is a longtime friend of former prime minister Benjamin Netanyahu, who has campaigned for him. Habib has accused Foreign Minister Yair Lapid of refusing to speak to him, while sources close to Lapid said that the French lawmaker tried to bring internal Israeli politics into meetings between the minister and French community leaders. 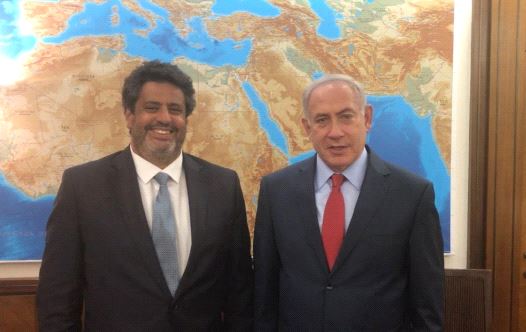 French MP Meyer Habib (L) and former prime minister Benjamin Netanyahu (credit: Courtesy)
The parliamentarian’s path to reelection was uncertain after the first round of voting was set for the holiday of Shavuot, preventing traditional and Orthodox Jewish voters from participating. Habib also won there, barely beating Abisror-De Lieme in a list of 13 candidates.

Last week, Habib lamented the lack of polling stations again in Eilat, Beersheba and Ashdod as in 2017. He tweeted that it was a "SCANDAL!" that there were no ballots in those cities, with 19,000 eligible voters, while there was one for 3,000 French citizens in Agadir, Morocco.

"Why?" he asked. "Anti-Zionism? Antisemitism...? All means are being deployed to bring me down."

French periodical Le Canard Enchaine printed a leaked diplomatic cable accusing Habib of chartering buses to the ballots and "engaging in practices whose legality could be questionable."

Habib responded that Abisror-De Lieme could hire buses, as well, and offered to do so together.

"Anti-Zionism? Antisemitism...? All means are being deployed to bring me down."

Abisror-De Lieme said she and her son received threatening text messages and claimed that there were "practices which would lead the Constitutional Council to cancel the election," such as people voting online using the ID codes of other voters.