Apple's CEO Tim Cook promised the Jewish American singer that Siri would not be making the same mistake twice when the new update comes out later next month. 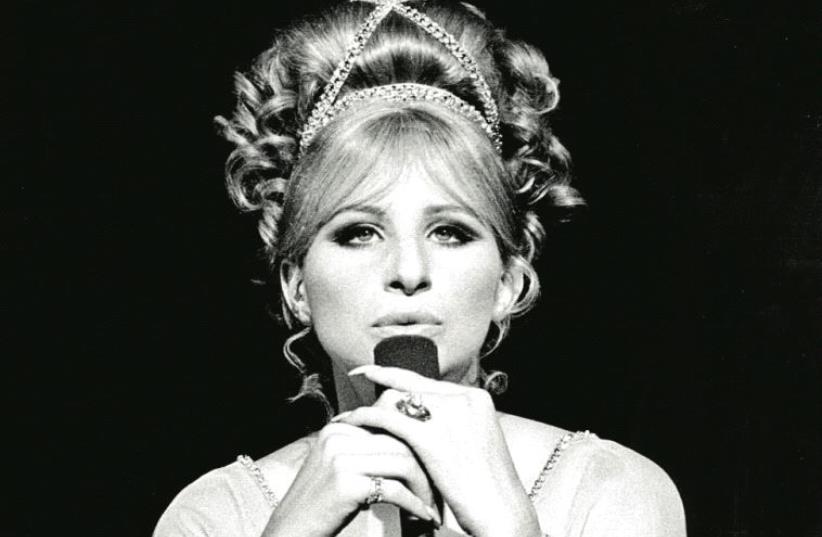 Barbra Streisand performs in 1969
(photo credit: WIKIMEDIA)
Advertisement
Jewish American singer/actress/director and all around diva Barbra Streisand evidently is a giant stickler when it comes to proper diction, especially when it comes to Apple products mispronouncing her name.According to the BBC, the Yentle director earlier this week put in a special request to the CEO of multinational tech company Apple concerning the pronunciation of her surname on the Siri program, claiming the device failed to grasp the nuance of her famous moniker."I called the head of Apple, Tim Cook, and he delightfully agreed to have Siri change the pronunciation of my name, finally," the BBC reported. Streisand claimed Siri had for too long pronounced the second syllable of her name with too harsh an inflection, and should be said with "a soft S, like sand on the beach.""So let's see if that happens, because I will be thrilled," the "He Touched Me" singer told US television program Weekend Edition on Saturday. We'll definitely be keeping our ears open for Babs when Apple's next update becomes available on September 30.