According to the court, restricting shechita by insisting that animals be stunned before slaughter would contravene Belgium’s constitution requiring freedom of religion to be upheld. 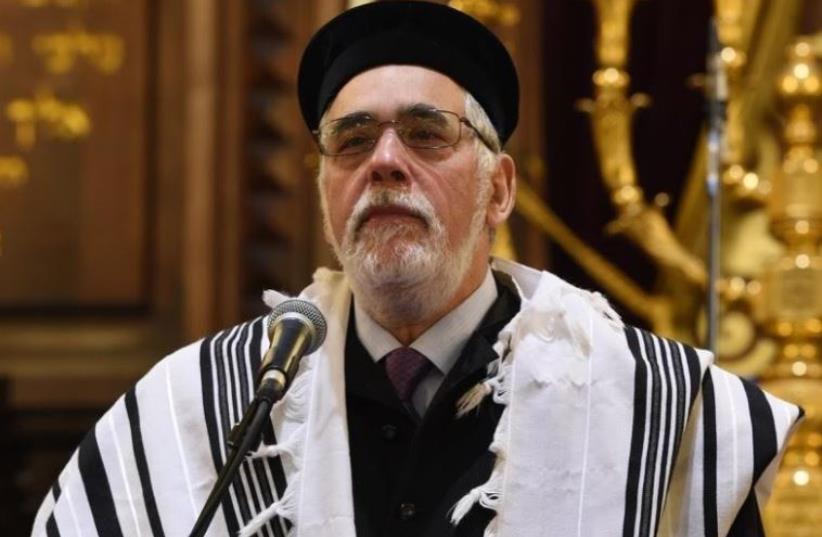 Rabbi Avraham Gigi
(photo credit: ELI ITIKIN)
Advertisement
The Constitutional Court of Belgium ruled on Wednesday that shechita (kosher ritual slaughter) is legally permissible and that the practice can continue.According to the court, restricting shechita by insisting that animals be stunned before slaughter would contravene Belgium’s constitution requiring freedom of religion to be upheld.Several months ago a number of Belgian parliamentarians, including the Flemish Minister for Animal Welfare Ben Weyts, began a campaign against shechita, and demanded that ritual slaughter not be exempt from the requirement to stun animals before they are butchered.Animals rights activists in many countries have fought to ensure that all livestock taken to slaughter are stunned, but Jewish law prohibits the practice.In Europe, shechita is currently banned in Sweden, Denmark, Norway, Iceland and Switzerland.Restrictions on the practice exist in several other EU countries. Campaigns to ban it have also taken place in the UK and the Netherlands, among others.In May this year, Weyts, a member of the center-right New Flemish Alliance, said that he wanted a total ban on all religious slaughter, citing problems with Muslim ritual slaughter and the temporary slaughterhouses set up during Ramadan in particular.The Belgian far-right Vlaams Belang party has also campaigned against all ritual slaughter.Rabbi Avraham Gigi, the chief rabbi of Brussels and the Belgian Central Jewish Consistoire, welcomed Wednesday’s decision and said that it would send a message to other European states considering similar laws.“Representatives of the Belgian Jewish Consistoire and the president of the Machzikei Hadas [kashrut authority] in Antwerp, Rabbi Pinchas Kornfeld, met with the heads of the political parties and underlined to them the importance of Jewish slaughter, and requested that they not vote in favor of restricting it,” said Gigi following the announcement of the decision on Wednesday.“They listened to what we said although the efforts to advance the legislation continued, and so we were left with no option but to appeal to the constitutional court… We are glad that reason has won and that common sense has overcome so that shechita can continue in Belgium as it has done for generations.”