The reaction against the crossword puzzle was led by officials of the Brazilian Israelite Confederation and the Jewish federations of Sao Paulo and Rio. 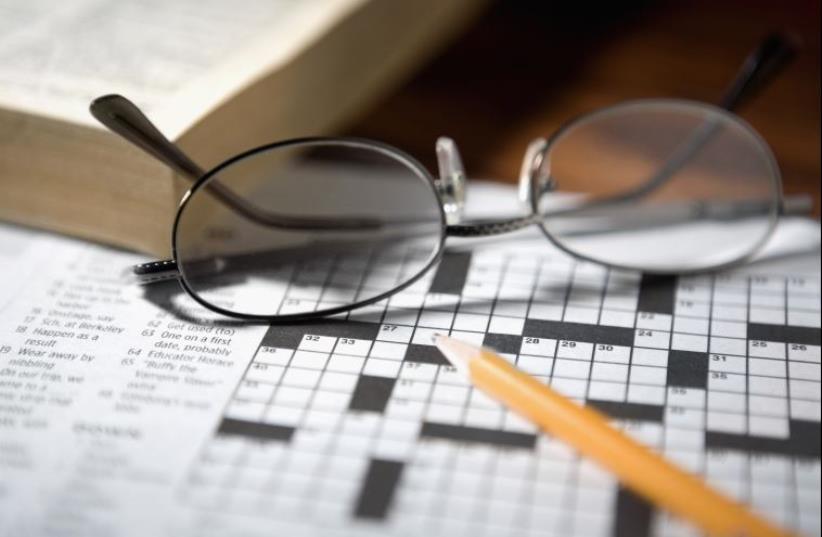 Close-up of a pencil and a pair of eyeglasses on a crossword puzzle
(photo credit: INGIMAGE)
Advertisement
RIO DE JANEIRO — An influential daily newspaper in Brazil apologized for publishing a crossword puzzle that identified “Palestine” as a “territory that suffers Israeli occupation and bombings.”Estado de S. Paulo’s readers received the crossword puzzle in the Oct. 1 edition.“We apologize for the wrong way the question about Israel and Palestine was addressed,” the newspaper’s editor wrote in a retraction and apology published Sunday.“Accurate research for correct information is within the main guidelines of our editorial content,” the statement said. “In this case, there was a failure to comply with such precepts. We are committed to taking the necessary measures to prevent this fact to happen again.”The reaction against the crossword puzzle was led by officials of the Brazilian Israelite Confederation and the Jewish federations of Sao Paulo and Rio. The apology was published on the confederation’s web site.