Bringing Zionism to the Diaspora

As head of WZO’s Department for Diaspora Activities, Gusti Yehoshua-Braverman’s job is a daunting one: Making Zionism appealing to a young generation that has become disillusioned by Israel. 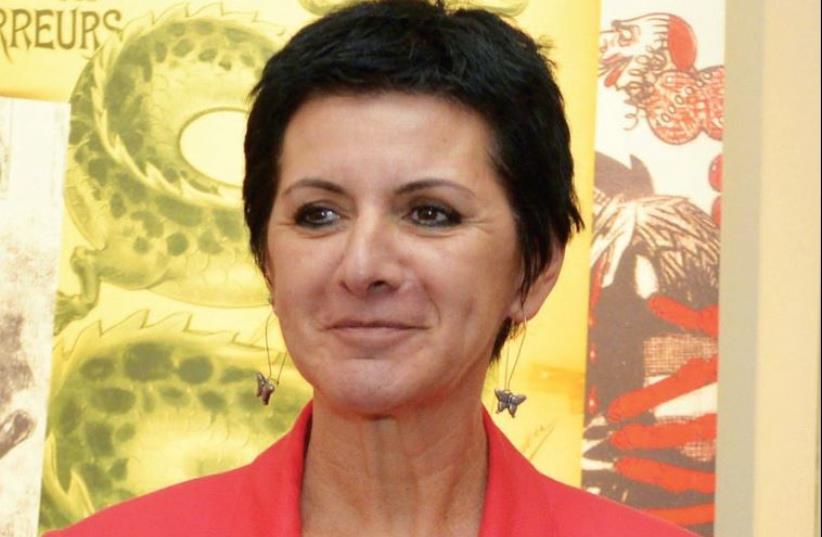