The circumstances of his death were not immediately confirmed, but the celebrity news outlet TMZ.com reported Shandling suffered a heart attack. 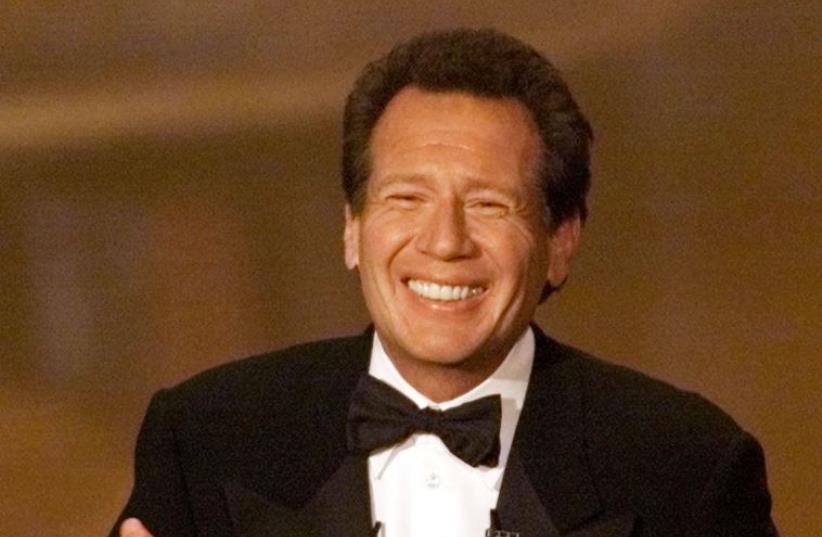 Garry Shandling dies at age 66
(photo credit: REUTERS)
Advertisement
Jewish Comedian and actor Garry Shandling, best known for his work on the pioneering cable television comedy series, "The Larry Sanders Show," died on Thursday at age 66, according to the Los Angeles Police Department.Shandling, who began his showbiz career as a writer for TV sitcoms such as "Welcome Back, Kotter" and "Sanford and Son," was transported from his Los Angeles home to an area hospital where he was pronounced dead, LAPD officer Aareon Jefferson said.The circumstances of his death were not immediately confirmed, but the celebrity news outlet TMZ.com reported Shandling suffered a heart attack."The Larry Sanders Show," which ran from 1992 to 1998 on HBO, starred Shandling as the satirically exaggerated version of himself hosting a fictional late-night TV talk show. The show drew on his real-life experiences as a stand-up comic and frequent guest host for NBC's "The Tonight Show starring Johnny Carson."Shandling won an Emmy in 1998 for his writing on the series finale. The show, which co-starred Jeffrey Tambor and Rip Torn, was one of the first big cable TV successes in the early days of HBO and is seen as a forerunner for parody-heavy comedy hits as "The Office," "30 Rock" and "Curb Your Enthusiasm."