The majority of the money will go to women’s empowerment groups and Lean In, Sheryl Sandberg’s nonprofit supporting women in the workplace. 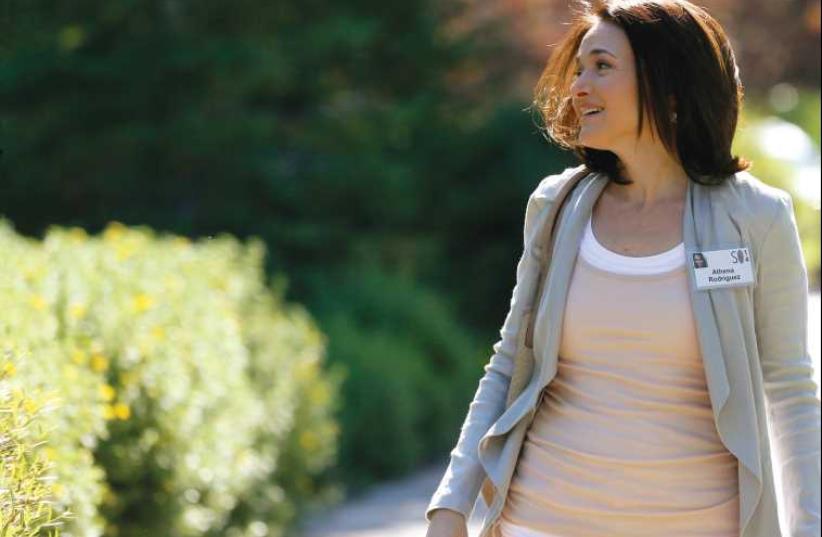 Sheryl Sandberg
(photo credit: REUTERS)
Advertisement
Facebook Chief Operating Officer Sheryl Sandberg has donated 290,000 shares of company stock, worth about $31 million, to several different charities.The majority of the money will go to women’s empowerment groups and Lean In, Sheryl Sandberg’s nonprofit supporting women in the workplace, according to CNBC, citing an unnamed source familiar with Sandberg’s plans.The donations were made public in a document filed Thursday with the Securities and Exchange Commission, CNBC reported on Friday.  The stock was sold on Nov. 20, 2015 and transferred to the Sheryl Sandberg Philanthropy Fund.In 2014, Sandberg signed The Giving Pledge, an effort started in 2010 by philanthropists Bill and Melinda Gates and Warren Buffett to encourage more of the world’s affluent to give away at least half of their wealth to charitable causes.Facebook CEO Marc Zuckerberg and his wife, Priscilla Chan, who also signed the Giving Pledge, last month announced that they will give away 99 percent of their shares in the company “during our lives” to charity. Those shares currently are worth approximately $45 billion.In 2012, Sandberg gave more than 400,000 shares of Facebook to an unknown recipient.Sandberg’s husband Dave Goldberg died in May at the age of 47 after sustaining a head injury when he fell off of a treadmill while on vacation in Mexico.