First person: Why Belgium is seeing an exodus of Jews

With each passing year, there were fewer of us around the seder table. 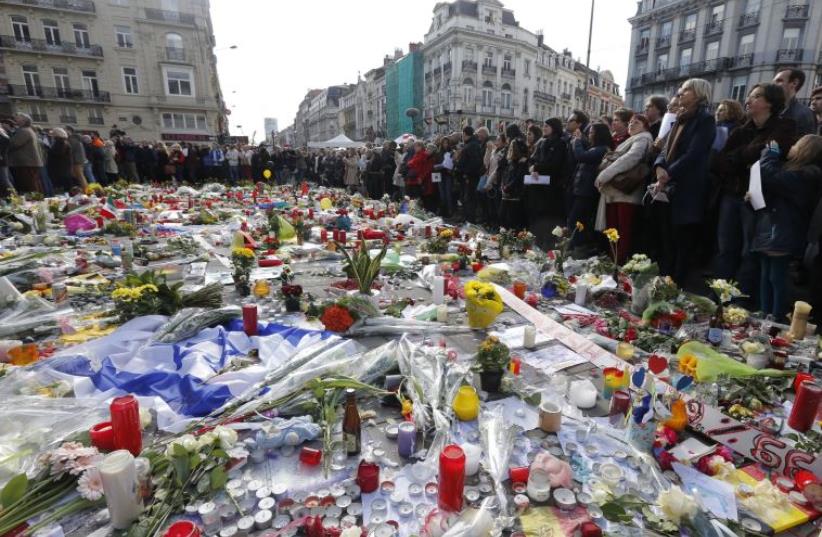