Defying expectations, Livingstone suspended - not expelled - from Labour Party for comments over Hitler and Zionism. 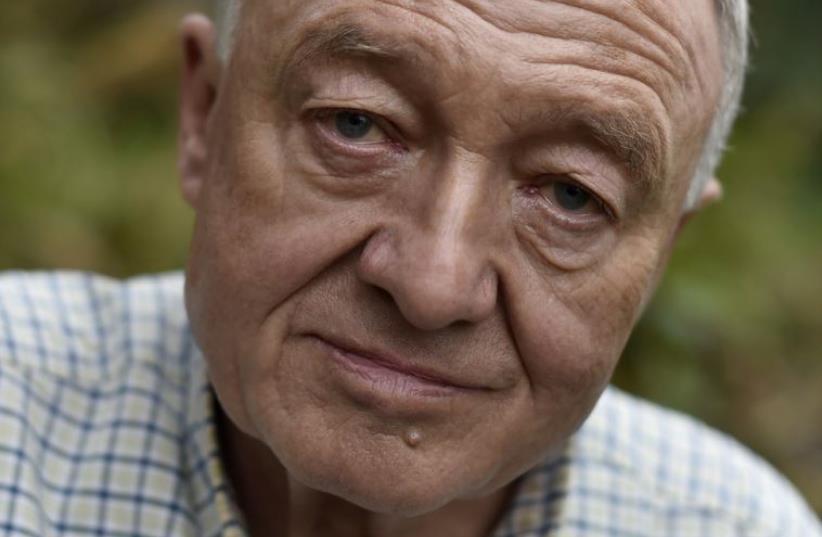 Former London mayor Ken Livingstone
(photo credit: REUTERS)
Advertisement
To the shock of many inside and outside the British Jewish community, as well as MPs within the Labour Party itself, two-term Mayor of London Ken Livingstone was suspended as opposed to expelled from his party for a year on Tuesday evening, under the charge of having brought it into a state of disrepute.The decision marks the end of a saga that began on 28 April 2016, in which whilst defending Naz Shah, an MP who had at the time been suspended from the party over accusations of anti-Semitism on social media, he stated “Let’s remember, when Hitler won his election in 1932 his policy then was that Jews should be moved to Israel. He was supporting Zionism.”Livingstone’s comments, made in reference largely to the Haavara Agreement of 1933 agreed between the Nazi regime and several Zionist organisations, have been widely disputed by historians across the board.Livingstone’s hearing, held behind closed doors before the Labour Party’s National Constitutional Committee (NCC), began last week on Thursday 30 April, spilling over into the following week as no decision could be reached last Friday.In a statement, the Labour Party announced that “the NCC…determined that the sanction for the breach of Labour Party rules will be suspension from holding office and representation within the Labour Party for two years.” As Livingstone has already been in ‘administrative suspension’ for the past year, this therefore means that he will be able return to the party as a member by the end of April 2018, pending a further review into whether he is fit to return to the party.Outside of the hearing, Mr. Livingstone stated|: "I do think it's important that the Labour party should not expel or suspend people for telling the truth" and that the NCC had made their decision to suspend as opposed to expel due to this “"long contribution to the party" In a statement published online later that evening, he revealed that he ”will be launching a campaign to overturn my suspension of Party membership.”Since last April, Livingstone has repeatedly stood by his statements, as recently as Tuesday morning on BBC Radio 4’s flagship Today programme saying that “What caused offense for those people who opened the page of The Jewish Chronicle and saw that the claim that I’d said Hitler was a Zionist”.In response to these comments, Jewish Chronicle editor Stephen Pollard wrote in a post published on the newspaper’s website Tuesday morning that “Mr Livingstone’s version of this very recent history appears to be as accurate as his version of 1930s and 40s history”, noting that “it was not until a week after Mr Livingstone had first started speaking about Hitler that the JC was first able to cover it in print.”Last Thursday, on the first day of the hearing, Livingstone iterated similar comments once more, saying “I simply said that back in 1933, Hitler’s government signed a deal with the Zionist movement which would mean that... the Jewish community would be moved to what is now Israel”Responding to the verdict President of Jewish organization the British Board of Deputies, Jonathan Arkush, said "Relations between the Labour Party and the Jewish community have reached a new all-time low…All we can conclude from this hopelessly wrong decision is that the [Labour] [P]arty has an enduring problem with antisemitism to which is it is unwilling to face up.”Across social media, Labour MPs expressed their shock at the verdict, with Luciana Berger MP stating “A new low for my party this evening…Why is antisemitism being treated differently from any other form of racism?”. John Mann, chair of the All-Party Parliamentary Group Against Antisemitism (who lambasted Livingstone directly to his face in the aftermath of his comments in April 2016) said “Livingstone will not be allowed to go unchallenged with his fake history.”