The weekend marked the inaugural convention on the West Coast for Limmud FSU, an organization dedicated to sparking a cultural renaissance among Jews who trace their roots back to the USSR. 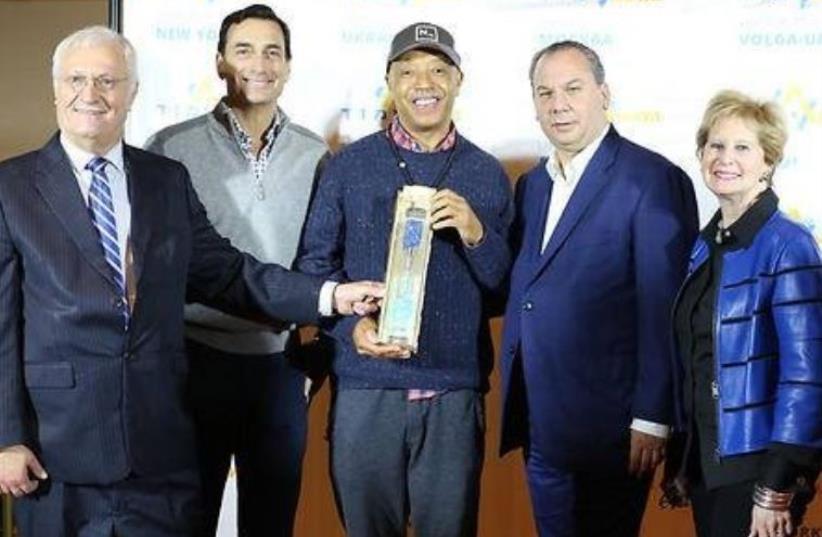