Four arrested in beating of Chabad rabbi in Ukraine

The suspects in the Oct. 7 beating of Mendel Deitsch, 63, were apprehended Sunday at a bus station in Zhitomir, Ukraine. 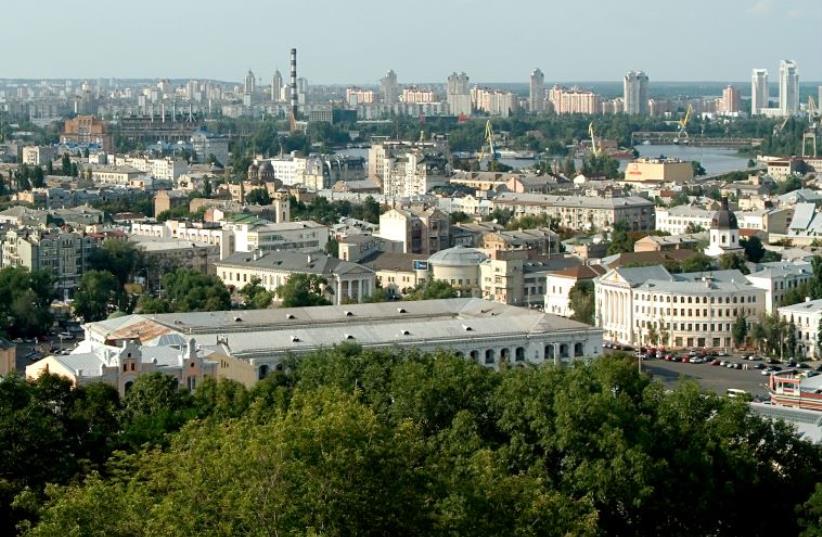 Kiev, Ukraine
(photo credit: Wikimedia Commons)
Advertisement
Police in Ukraine arrested four suspects, including two teenagers, in the beating of a rabbi in the western city of Zhitomir earlier this month.The suspects in the Oct. 7 beating of Mendel Deitsch, 63, were apprehended Sunday at a bus station in the city, which they planned to flee because they believed that police were closing in on them, according to a report by the MIG News website. The report did not name the suspects, who are aged 40, 21, 16 and 13.The group encountered the rabbi at a train station, where a fight broke out, a police source told MIG News. The suspects fled the scene with the rabbi’s cellular phone and money.Deitsch remains in stable condition at Tel Hashomer Medical Center near Tel Aviv, where he was airlifted following his injury, according to the world headquarters of his Chabad movement. He had emergency surgery at a hospital in Zhitomir prior to being airlifted.A longtime Chabad-Lubavitch emissary in France and more recently in Israel, Deitsch was believed to have fallen victim to a criminal assault and not an anti-Semitic one, according to Rabbi Shlomo Wilhelm, director of Chabad-Lubavitch of Zhitomir.“It should be noted that this is an unusual case that does not in any way reflect on the community in Ukraine,” Wilhelm told Chabad.