A leading Jewish scholar was charged with inciting racial hatred for saying that antisemitism is "transmitted with mother's milk" in Arab families. 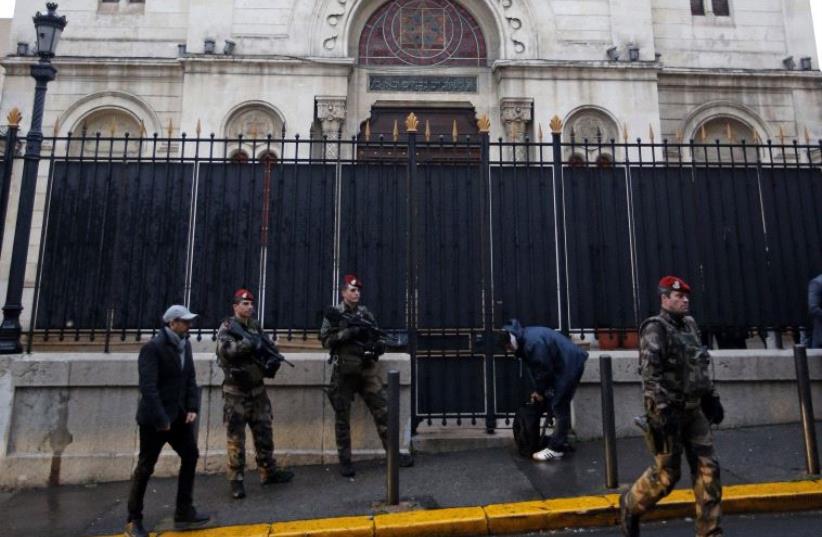