The victim, whose father helped found the local Jewish cultural association, was active in Jewish affairs and his death has shaken his coreligionists. 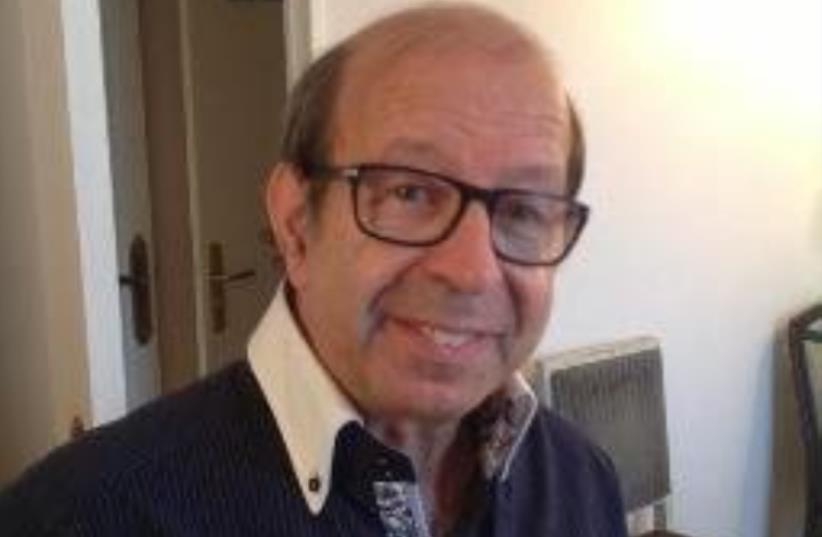 ALAIN GHOZLAND
(photo credit: TWITTER)
Advertisement
A Jewish councilman was found dead in his apartment on Tuesday morning, prompting French media speculation of a racially motivated killing.Alain Ghozland, from the Parisian suburb of Créteil, was found by his brother, who checked in on the city councilman after he failed to attend synagogue the previous evening.While a police source who spoke with French daily Metro News admitted that it was “too early to know the cause of death,” Ghozland was reportedly found with stab wounds and bruising. His apartment appeared to have been ransacked and his car was missing from its parking spot outside.The victim, whose father helped found the local Jewish cultural association, was active in Jewish affairs, and his death has shaken his co-religionists, according to the French newspaper.He was described by the Conseil Représentatif des Institutions Juives de France (CRIF), the umbrella organization representing French Jewry, as “a prominent leader of the local Jewish community.”“People are upset. They do not know what to think and ask a lot of questions,” one relative was quoted as saying.Police have not ruled out anti-Semitism as a factor in Ghozland’s death and the CRIF has stated that there is still “indication of the motive for the crime.”This is not the first time that the town’s Jewish community has faced anti-Semitism. In late 2014, armed assailants broke into an apartment belonging to a Jewish couple, before raping the woman and robbing them.Before the rape, the men demanded that the couple hand over their credit cards and codes, the couple told police. The assailants told the couple they shouldn’t try to pretend they don’t have money because they knew the victims were Jewish, the couple said.Ghozland’s murder comes right on the heels of attacks on French Jews in Marseilles and Puttgarden, Germany.A man was targeted outside a synagogue by a French minor wielding a machete in Marseilles on Monday morning, police sources told French TV station BFMTV.The victim, who was wearing a kippa during the incident, was only lightly wounded, and his assailant, who media reports indicate may have been mentally unstable, was arrested 10 minutes after fleeing the scene.In the second, unrelated, attack, two migrants from Syria and Afghanistan attacked a French Jew at a ferry terminal in Puttgarden, Germany.According to German newspaper Bild, they approached the man, who was wearing a kippa, verbally identified him as a “Yahud” – meaning ‘Jew’ in Arabic – and knocked him down before kicking and robbing him.After the Marseilles attack, the Élysée Palace issued a statement that there was “no doubt” the attack was anti-Semitic in nature and that President François Hollande would “assure the mobilization of public authorities to act with the greatest firmness against anti-Semitism and racism.”The Simon Wiesenthal Center questioned what it characterized as a tendency for some in France to describe those who attack Jews as having mental or emotional problems.“While the government takes firm protective measures, legal authorities now use a new euphemism as a politically correct cover for anti-Semitic terrorists, calling them ‘unbalanced,’” said Shimon Samuels, the group’s director for international relations.“The sheer repetition of incidents seems to have a numbing effect on public opinion, even more apparent in the wake of the indiscriminate Paris assaults that, last month, took more than 130 lives... The Jewish target becomes a lesser priority in the welter of generalized violence,” he said, urging authorities to investigate the family, school and mosque of the Marseilles assailant.JTA contributed to this report.