Exhibits honor those who aided in creating the Jewish state 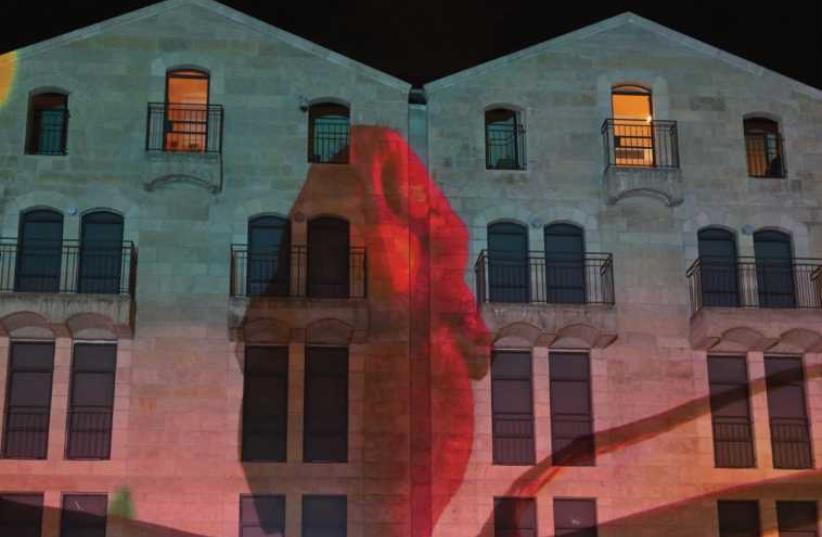 A light show at the Friends of Zion Museum.
(photo credit: Courtesy)
Advertisement
The Friends of Zion Museum, dedicated to telling the story of non-Jews who lent their help and support to the Jewish people in the last 200 years, recently opened for visitors.Located on Yosef Rivlin Street in the center of Jerusalem, the museum pays tribute to the thousands of people who helped the Jewish nation during its most difficult and momentous experiences in modern times, including the British Mandate era, the Holocaust, and the establishment of the State of Israel.The museum features a recorded greeting from former president Shimon Peres, who serves as chairman of the museum’s international board.“We are very grateful to all those people who created this miracle,” he says in the video, “because it was a miracle of people including friends of Zion, Jewish and non-Jewish. Nothing is greater than the cause of friendship among human beings.”The museum, currently in its soft-launch phase, is in a four-story building that houses exhibits on figures such as US president Harry Truman, British prime minister Winston Churchill, and Righteous Among the Nations Oskar Schindler and Raoul Wallenberg.