From Tokyo to Tel Aviv: Jews around the world mark 5th global Shabbat

By TAMARA ZIEVE
OCTOBER 26, 2017 14:47
A community in Johannesberg participates The Shabbat Project with a havdallah celebration
(photo credit: THE SHABBAT PROJECT)
Advertisement
Mozambique, Togo, Paraguay and Venezuela are among the latest countries to join the blooming annual Shabbat Project, which sees over a million Jews taking part in a communal initiative to celebrate Shabbat.They are joined by nearly 300 cities in Israel, over 500 cities in the US and more than 1,300 cities in 94 other countries around the world. 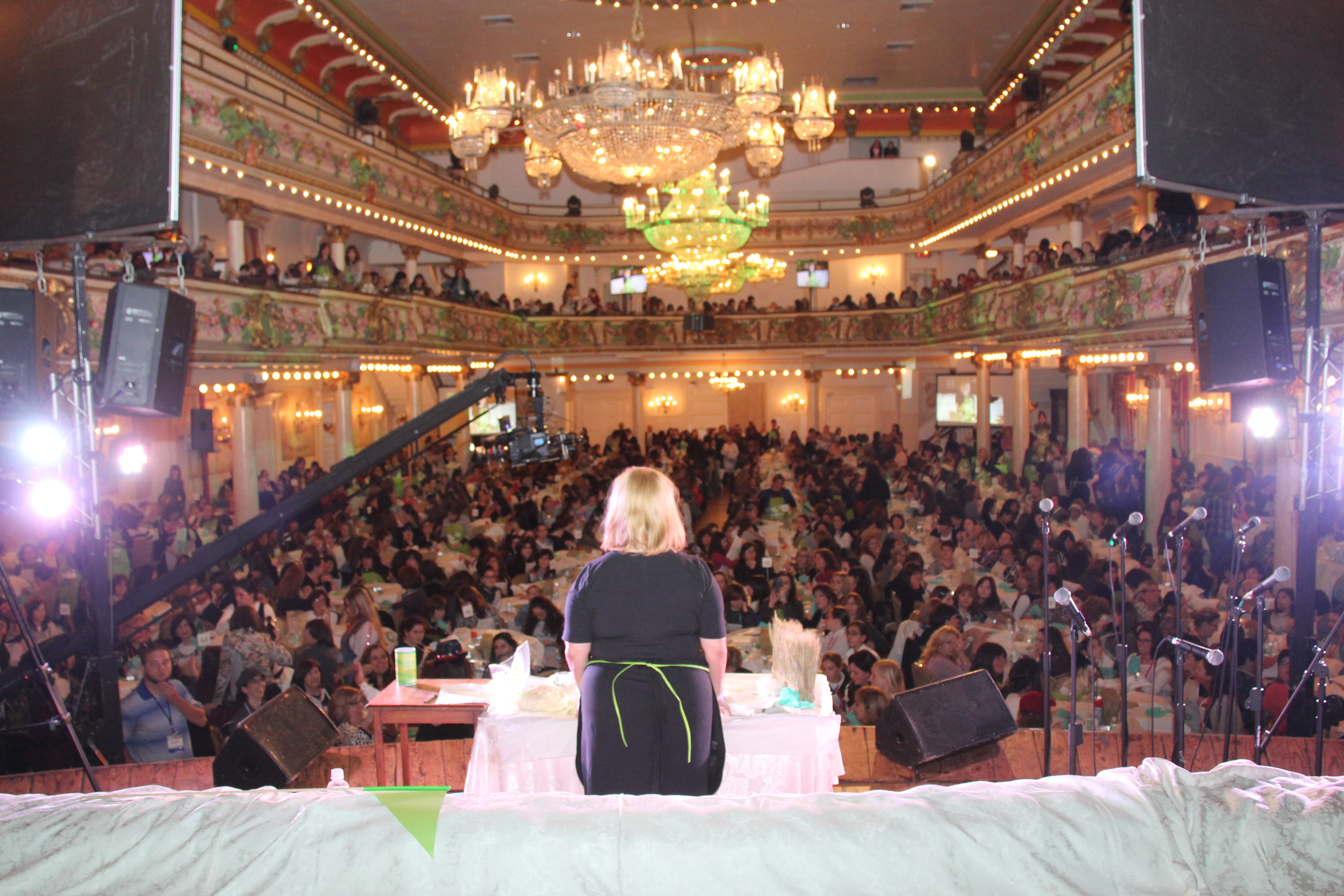 A community in Brooklyn participates in The Shabbat Project (The Shabbat Project)The initiative is the brainchild of South African Chief Rabbi Warren Goldstein, and seeks to unite Jews of all stripes through the experience of keeping Shabbat – each community marking it in their own unique and creative way.In a meeting at the Shabbat Project office in Tel Aviv last week, Goldstein told The Jerusalem Post that in Israel – where religion is often politicized and polarizing – the Shabbat Project is able to bridge the divide. For instance, he noted that Yesh Atid chairman Yair Lapid, who frequently butts heads with religious lawmakers, is on board with the Shabbat Project.Events planned across Israel include a dinner for a thousand in a shipping hangar in Tel Aviv and a full Shabbat program for young Russian immigrants in the Negev’s Mitzpe Ramon. 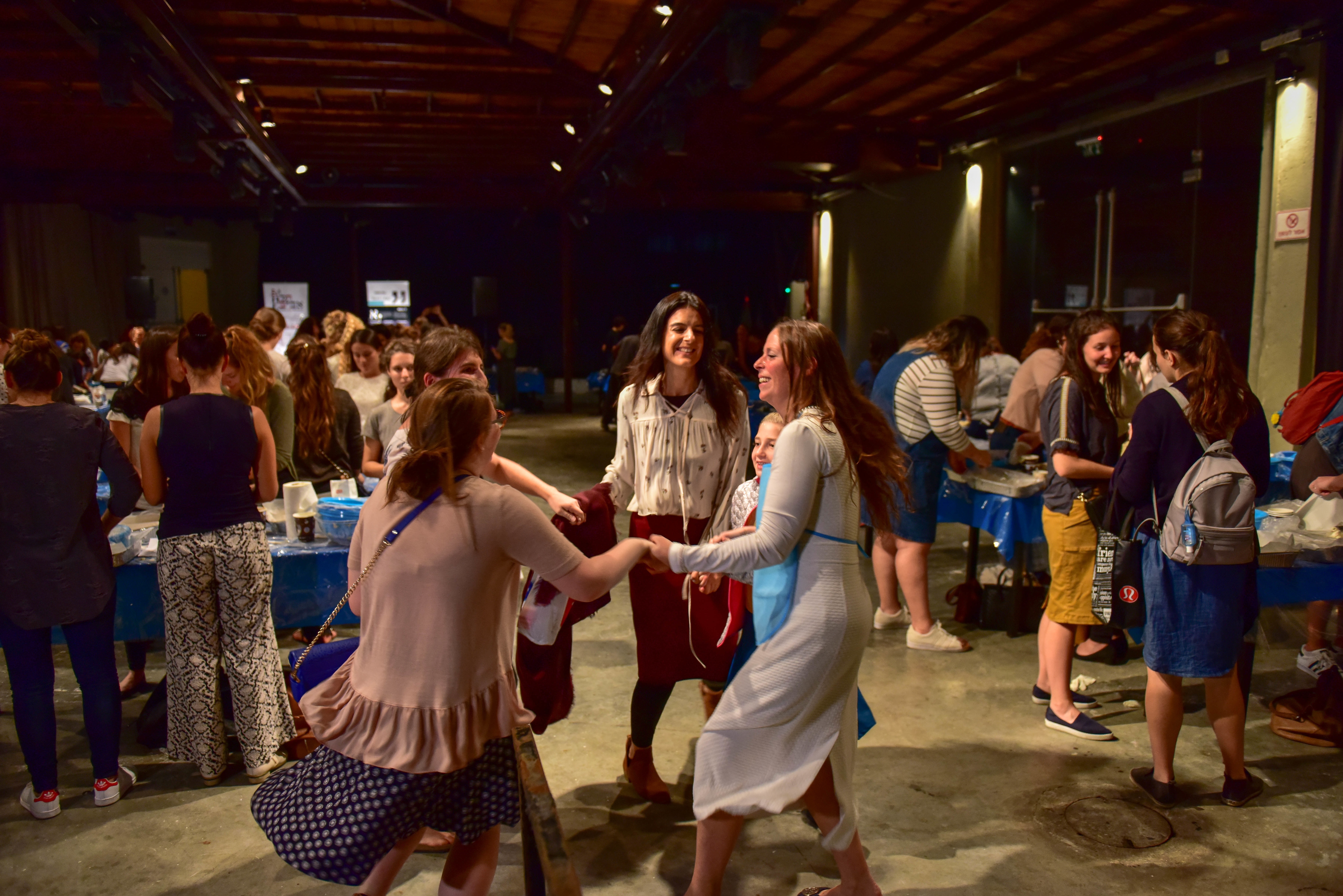 Women in Tel Aviv participate in a challah bake for The Shabbat Project (The Shabbat Project)“I think it’s resonating with the Israelis because they are tired of the labels and of being denied access to their heritage because of where it fits in the political system... to free Judaism of being defined by politics,” Goldstein said.He also says that universally, Judaism is in need of innovation.“We’re facing a crisis of assimilation, fragmentation, division and intermarriage and so we need to think of creative ways to solve the problem, in the same way as in the business and tech world – we need to do that in the Jewish world,” he said, stressing that he is not talking about changing Judaism but different ways of presenting it. “We haven’t changed by one iota what Shabbat is. 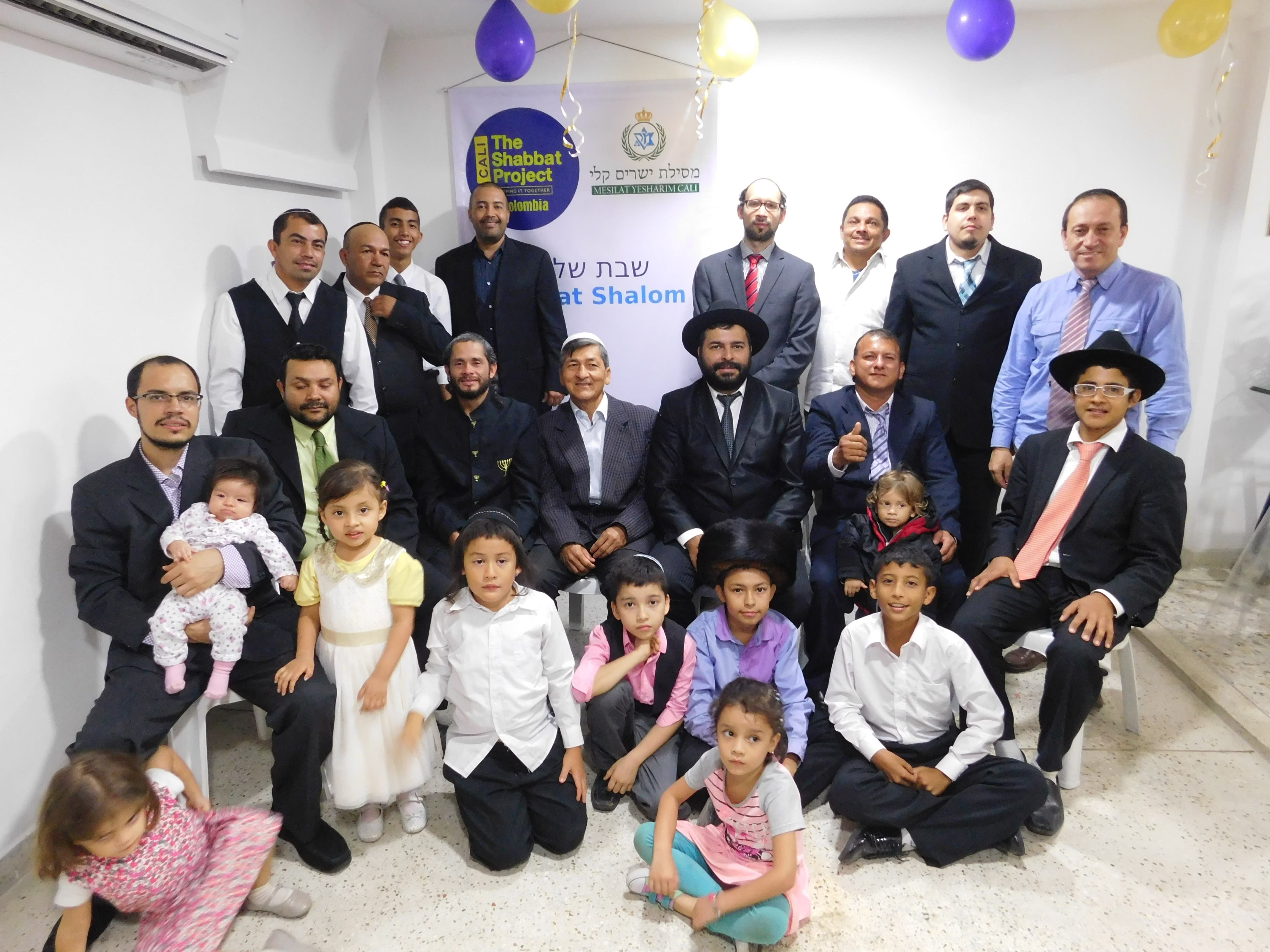 Jews in Cali, Colombia prepare for Shabbat as they participate in The Shabbat Project (The Shabbat Project)“The idea of Shabbat is incredibly relevant in modern life where there is the pressure of being constantly accessible,” he said, noting that social media distracts people from their personal relationships, from themselves, from spirituality and from God. “Shabbat comes as a solution to one of the modern- day problems,” he said.He also said that it is important to give the Jewish world positive events to unite around, noting that Jews often unite around pain and crisis and have a thirst to be galvanized around something positive. He said that if war and terrorism become the only defining points of Jewish identity, then that affects the sustainability of Judaism.The Shabbat Project acts as a portal and resource for every event and interested participant, providing comprehensive Shabbat materials and support. But while many of the events are coordinated and managed through formal communal organizations, the initiative is essentially a social movement driven by volunteers on the ground, described by Goldstein as a “people’s movement.”Among the unique initiatives taking place this year is a group of athletic adventurers who will pause their eightday hike of Tanzania’s Mount Kilimanjaro to observe Shabbat.They follow in the footsteps of 28 hikers from Israel, the US the UK and Canada who did the same in 2015. 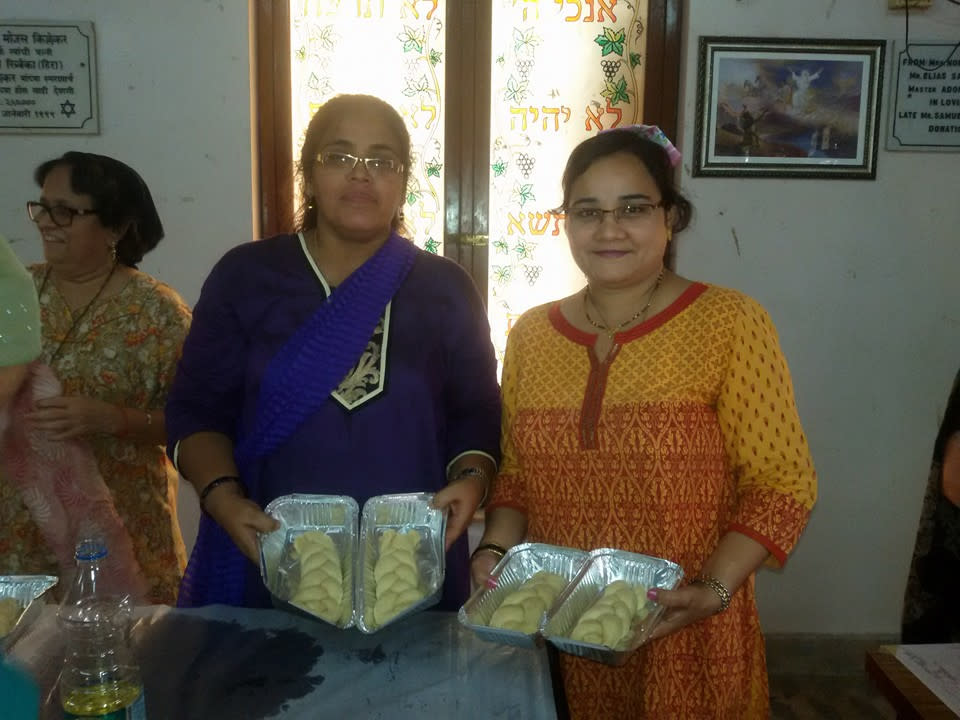 Women in Mumbai bake challahs for The Shabbat Project (The Shabbat Project)Meanwhile, US and Mexican Jews will reach across the border with a joint hallah bake held by the San Diego and Tijuana communities on the Mexican border. On the other side of the world, Sydney will be one of the first cities to usher in Shabbat at an open-air musical event JEWS FROM INDIA take part in a pre-Shabbat Project ceremony in Rangarajapuram during the run-up to last years global event. (The Shabbat Project) overlooking the iconic Sydney Harbor Bridge.The event will also help disaster-stricken communities to regroup, with a dedicated fund for participating communities, such as a synagogue in southern Texas devastated by Hurricane Harvey and a community in Uganda that is weathering a nationwide famine. 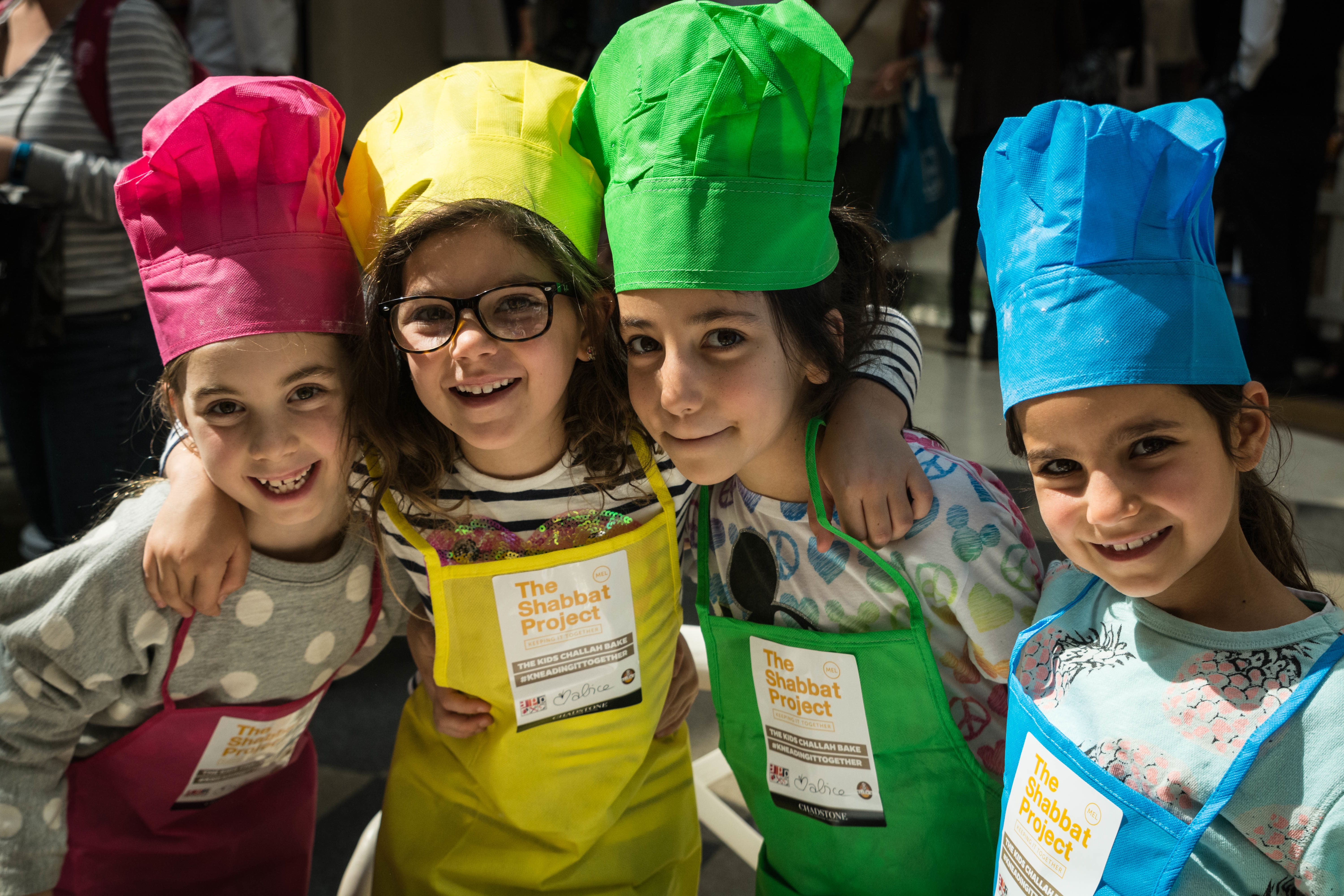 Girls in Melbourne bake challahs during The Shabbat Project (The Shabbat Project)The Shabbat Project has also arranged video messages to be broadcast to communities recently ravaged by disasters, including Las Vegas, which was devastated by a deadly mass shooting earlier this month, and Mexico, which was shaken by a 7.1 magnitude earthquake in September.“It’s a way for them to reestablish themselves and to reclaim their positive energy,” Goldstein said.
Advertisement
Subscribe for our daily newsletter