Xavier Naidoo had rejected criticism of his nomination. 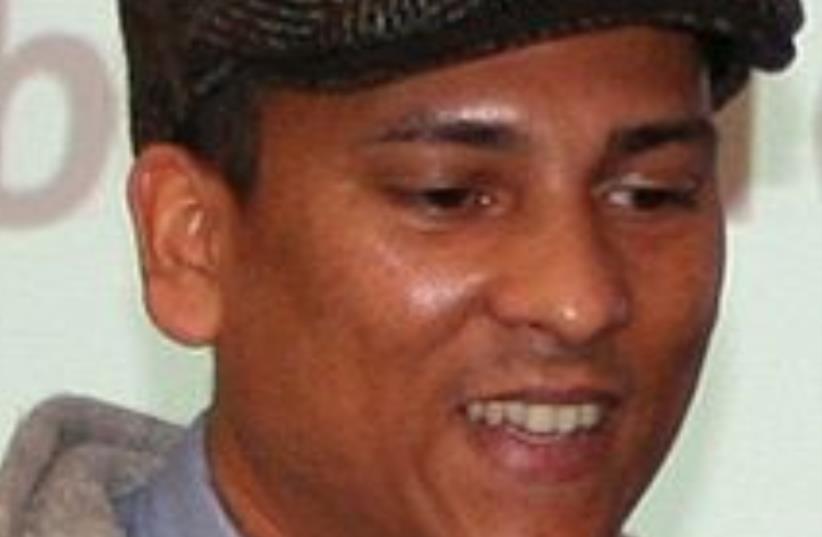 German singer Xavier Naidoo
(photo credit: WIKIPEDIA)
Advertisement
BERLIN - Germany withdrew its contender for next year's Eurovision song contest on Saturday following a backlash from critics who accuse the R&B artist of using anti-Semitic and homophobic slurs in his songs.Xavier Naidoo, a singer of Indian and African heritage whose albums have sold millions, was selected as Germany's candidate by public broadcaster ARD on Thursday, but the uproar in newspapers and social media prompted a swift change of heart."Xavier Naidoo is a wonderful singer who isn't racist or homophobic in my view," ARD executive Thomas Schreiber said in a statement. "It was clear that he is someone who polarizes but the ferocity of the reactions surprised us. We misjudged."Top-selling newspaper Bild questioned the choice of Naidoo on its front page on Friday. Anetta Kahane, founder of well-known anti-racism group the Amadeu Antonio Foundation, described his selection as "problematic".Reacting to the decision to withdraw his nomination, the 44-year-old musician said on Facebook it was "okay for me" and stressed that ARD had urged him to compete in the first place.Earlier in the week he rejected criticism of his nomination, saying he represented a Germany that was "open to the world" and tolerant of different religions and lifestyles.Naidoo's 2012 song "Wo sind" (Where Are) was widely criticized in Germany for lyrics that linked homosexuals and paedophiles.When Germany marked the 25th anniversary of reunification last year, he appeared at a rally of the Reichsbuerger group, which wants a German Reich based on pre-World War Two borders.In another song released after the 2008 financial crisis, Naidoo refers to the German-Jewish Rothschild banking family as "Baron Deadschild" and uses the word "schmock", a derogatory term in Yiddish.Scandal and political controversy are common at the Eurovision song contest, a kitsch mix of pop and geopolitics that is watched by millions in Europe and beyond.Germany, which came last in this year's competition with zero points, will name a new contender as soon as possible, Schreiber from the ARD broadcaster said.