Lena Dunham: "We look forward to creating a sixth season that will honor our amazing cast, crew and fans." 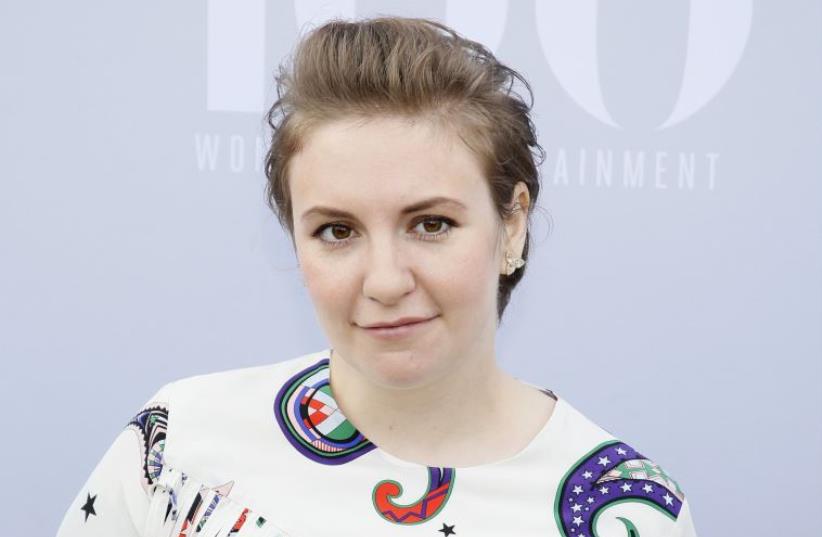 Actress Lena Dunham
(photo credit: REUTERS)
Advertisement
HBO confirmed to to the Hollywood Reporter on Wednesday that the hit comedy-drama Girls, starring Lena Dunham will end after its sixth season. The first episode of the new season of the show is set to air on February 21.  “Lena Dunham and her brilliant collaborators, including Judd Apatow and Jenni Konner, have given HBO a signature series of rare wit and intelligence,” the report quoted Michael Lombardo HBO programming president, as saying.  “They are exceptional talents, and I can’t wait to see what Lena, Jenni and Judd have in store for the final seasons of this unique show, and look forward to working with them on future projects," he added. “I can’t imagine a more fulfilling creative experience than Girls,” Dunham told THR. "I conceived of Girls when I was 23 and now I’m nearly 30 – the show has quite perfectly spanned my 20s, the period of time that it’s about – and so it feels like the right time to wrap our story up. We look forward to creating a sixth season that will honor our amazing cast, crew and fans. And in the Girls universe, nothing ever ends too neatly,” she said.