Eric Fingerhut spotlights as one of Post’s 50 most influential Jews in the world. 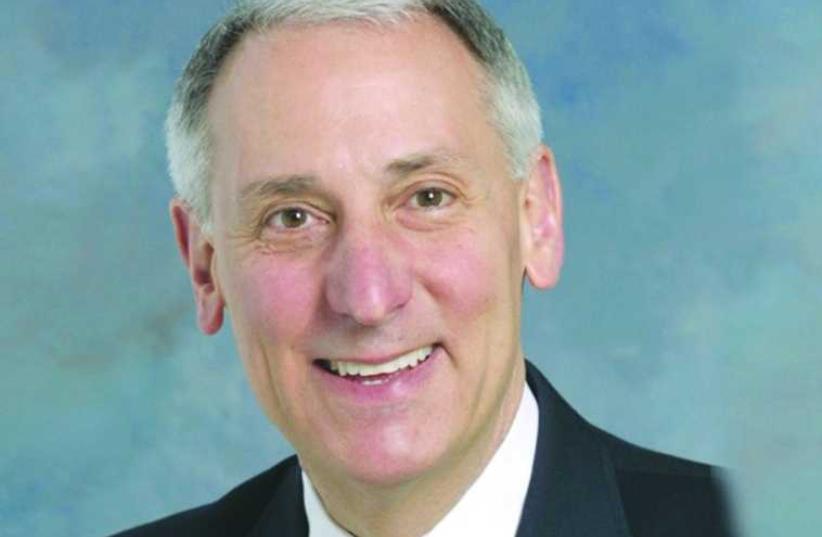 Eric Fingerhut
(photo credit: HILLEL)
Advertisement
The state of anti-Semitism on US campuses and the rise of the BDS movement is “dismaying,” Eric Fingerhut, CEO of Hillel International, told The Jerusalem Post.In the interview where Fingerhut was spotlighted as one of The Jerusalem Post’s 50 most influential Jews in the world, he said, “I am dismayed by increasing anti-Semitism on campus. The anti-Israel Boycott, Divestment and Sanctions Movement creates a hostile environment for Jewish students.”A top priority for Fingerhut, then, is to work with campus administrators so they “recognize the hate masquerading as political discourse on their campuses, and to work with them to ensure a safe and welcoming environment for Jewish students.”Fingerhut acknowledged that there are two contradictory, simultaneous phenomena that can create a tense environment on college campuses.First, Jewish life on campus is flourishing due to organizations such as Hillel, and second, there are fervent efforts by activists to delegitimize Israel, which has “put stress on the ability to have open conversations about some of the aspects of Israeli society that worry Israelis as well as Jews around the world.”The Post will publish the rankings and the full interview on Friday.